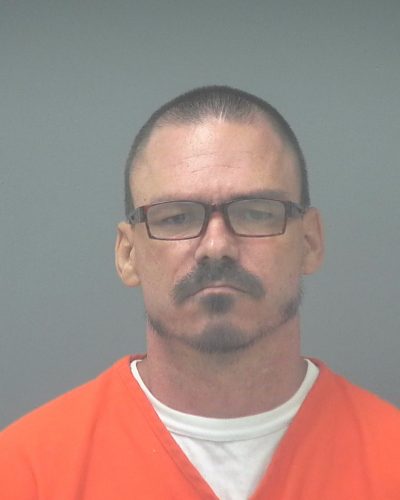 Bill Eddins, State Attorney for the First Judicial Circuit of Florida, announced Rocky Ali Beamon on November 15 was sentenced to death by the Honorable Darlene Dickey on the charge of First Degree Premeditated Murder for the January 22, 2017, killing of 27-year-old Nicholas Anderson.

At the time of the murder, the Defendant was already serving a life sentence for a 2005 murder case from Hillsborough County, Florida.  Earlier this year, Beamon was sentenced to death for the July 5, 2012, murder of an inmate at the Apalachee Correctional Institution in Jackson County, Florida.

The investigation was conducted by the Florida Department of Law Enforcement.  Assistant State Attorney Clifton Drake prosecuted the case.  Any questions may be directed to Mr. Drake at (850) 689-5620.