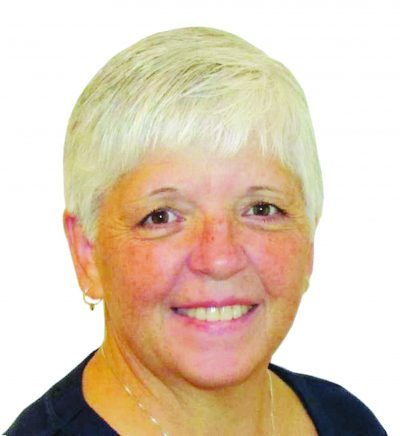 So, just what is choice? It’s the buzzword bantered about by those who want you to believe they care about your children. And if you don’t agree with their “choice,” then they accuse you of being the one who doesn’t care. Choice is defined as, “the act of deciding between two or more options,” and “the power, right or liberty to choose.” It’s supposed to be a good thing, right? Not always because it’s not whether you have a choice, but what choice you have.
Parents have been led to believe their children will get the best, or at least a better, education if given the choice of where their children go to school. Problem is choosing the location of “education” does nothing to guarantee the quality. Quality is determined by who controls the curriculum or levies the mandates, directly or indirectly. When the federal “givermint” passes laws that mandate accountability through stressful standardized testing, and those strings are attached to federal “givermint” vouchers, the same indoctrination, oops, education is levied upon your children no matter where they attend.
It’s been 2.5 years now since Common Core and all its associated evils were forced onto those states naïve enough to accept federal “givermint” grants called Race to the Top. Florida took $700 million and thus had to fully implement this abomination starting with the 2014-15 school year. Common Core combined with the 2016 reauthorization of the 1965 Elementary and Secondary Education Act, the Every Student Succeed Act (ESSA), cements the Federal Department of Indoctrination’s control of sovereign states’ education systems forever. Previously this act was referred to as “No Child Left Behind.”
By now most parents have awoken to the deficiencies and idiocracy of Common Core, the 21st Century’s generation of Outcome Based Education. Thus parents are looking for different schooling options for their children…choice. Problem is both national common standards and high-stakes standardized tests are mandated by Congress to continue, even in those states that chose not to take the bribe and implement Common Core. Private schools, for now, are not subject to the mandates, which is why parents want the choice to send their children to them. They provide the “clean,” classical curriculum that truly educates rather than indoctrinates. Except…enter vouchers, which are the givermint’s means of forcing choice and subsequent federal mandates onto currently private schools. With federally-funded vouchers, even masked as state managed, comes the end of private schools. Private schools become equivalent to the old failing public schools the children used to attend…and we’re back to square one.
Thus the reason we should not be hoodwinked by the term, “choice.” Also, why we should not accept forced choice via federally-funded, state-managed vouchers. The last thing we want to do is pollute our private schools, and home schools for that matter, with national common standards and accountability mandates. Unfortunately it appears the incoming president and his nominee for Secretary of Indoctrination want just that. President-elect Trump claimed during his campaign he wants to eliminate Common Core and place control of schools back within the sovereign states. However, both he and Betsy DeVos stated their support for national common standards (Common Core) and Congressional oversight of the states’ accountability systems via the 2016 ESSA. Further, they promote choice and vouchers as if these will solve our education woes. I don’t think President-elect Trump fully understands the dangers of his proposed policies, but I know Betsy DeVos certainly does.
It’s time Americans, especially parents, started thinking logically and quit thinking emotionally. (Which, by the way, is the result of years of purposeful “dumbing down.” The “givermint” doesn’t want us to think, but instead needs us to react.) We must demand the rejection of Betsy DeVos’ confirmation, the repeal of the 2016 ESSA and the dissolution of the U.S. Department of Education. Nothing less will return control of our children’s education to where it belongs…in the hands of the parents. This is the ultimate choice.