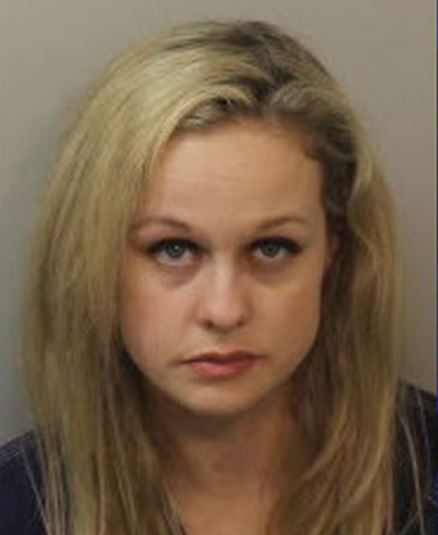 Jones turned herself in Sunday, January 17 and told reporters after her release on $2,500 bond Monday that she had tested positive for COVID-19 while in jail

Agents with the Florida Department of Law Enforcement announce the arrest of Rebekah Jones, 31, charged with one count of offenses against users of computers, computer systems, computer networks and electronic devices, FSS 815.06(2)(a). Jones turned herself into the Leon County Detention Facility.

The investigation began November 10 after FDLE received a complaint from the Florida Department of Health that someone illegally accessed a state emergency-alert messaging system, known as ReadyOp.  FDLE agents determined the message was sent from a residence on Centerville Court in Tallahassee, the home of Jones.  Evidence retrieved from a search warrant on December 7 shows that Jones illegally accessed the system sending a message to approximately 1,750 people and downloaded confidential FDOH data and saved it to her devices.

Jones was booked into the Leon County Detention Facility.  ​This case will be prosecuted by the Office of the State Attorney, 2nd Judicial Circuit. As conditions of her release, Jones is not allowed to access state computer systems or use any of information she allegedly downloaded.