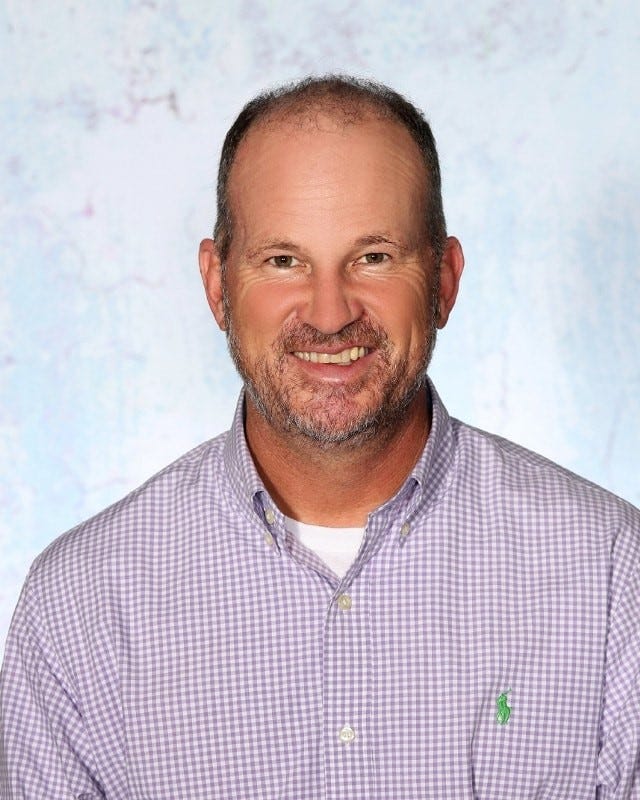 Milton High School is excited to announce that Kelly Gillis has been named as Head Football Coach.

Coach Gillis is a 1991 Milton High graduate and has served as an assistant football coach at MHS for well over two decades.

He has worked his way through the coaching ranks as an assistant to the past five MHS head coaches: Carl Madison, Mike McMillion, Bobby Johns, Chafan Marsh, and Harry Lees.

He will officially assume the duties of this position on Tuesday, February 8, 2022.