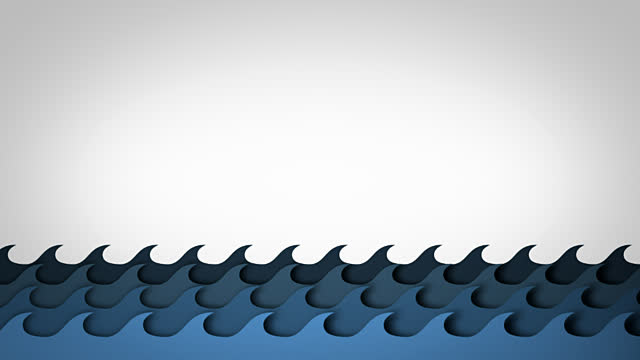 I am neither for opening the Navarre Pass or not. But I have some questions about the article that was published (on Page 2) of last week’s South Santa Rosa News.
I am a scuba diver and I surf occasionally. When I am in the water, I find the current always pushes me west to east.
When I am on the east side of the Navarre Pier, I’m never pushed towards the pier.
So if they built the Pass and put a wall at the entrance, our beach would move out.
This would be similar to Destin Pass where the west side of the wall the beach is moving out.
On the east side would be the military base. Nobody is allowed there.
The article by Linda Young talks about expenses for pumps and building the beach. I think the expense would be little or none.
Sound elevation is higher than the gulf. Most of the time the current will move out to the gulf rather than water moving in except for extreme circumstances.
This area has the largest amount of fresh water from the rivers and streams north of here flowing into the sound. The remaining saw grass should not be affected, but improved with the current flushing out the sound to the gulf.
What can I say about the boats, that there will always be boats. With more people moving here and visiting, there will always be boats, Pass or not. If the Pass is built right like the pier was there should not be any problems.

In reference to Linda Young’s column, ”SIX REASONS WHY OPENING NAVARRE PASS IS A BAD IDEA” from last week:
First of all, Linda, I thank you and the other environmentalists, who are tirelessly trying to save the planet from a complete collapse. Mankind has virtually destroyed the rainforests that control the climates. We have polluted, re-routed, & dammed the rivers for generations now
In the early 1900’s, we…civilized man, started to change the Everglades. We built dams & dikes, dug canals and drained in order to build houses and grow crops. Of the Original 5,000,000 acres of one of the largest natural wetlands in the world, only about 30 percent are left and these are in jeopardy because we have re-routed the water for flood control and irrigation and the once mighty Everglades continues to dry up and shrink.
But, getting back to our sound. I agree with you, sea water from the Gulf would enter the Sound through the new Navarre Pass. Sea water has a higher specific gravity than the current sound water and would settle to the bottom and the sea grasses and oysters would be in jeopardy as they are now.
The natural East to West drift of the sand would require maintenance. I’m not sure a new study would agree with the last study from 40+ years but the pass and the beaches would require attention, as they do now.
Hurricane protection, I could not agree with you more. Our island is a barrier island created to absorb energy from storms and hurricanes. In the “ideal world”, the island provides a very unique ecosystem from the edge of the Gulf to the Mainland, but in the our real world, we have flattened the dunes for housing & polluted our sound with the effluent discharges from multiple waste water treatment plants, both on the island and on the mainland. I’m told Navarre Beach alone during peak season, can discharge up 900,000 gallons of treated water a day and its one of the smaller plants. We allow mainland treatment plants to discharge into the sound as well as homes with faulty septic systems and homes with no septic systems. We are constantly hearing about raw sewage spills from broken lines or flooding. Storm sewers combined with sanitary sewers will flush bacteria ladened water into streams and into our sound. Santa Rosa Sound is ‘off limits” at times due to the high fecal coli and vibrio bacteria levels from all the combinations mentioned.
Your reasons for not opening a new pass are very valid. But I can’t see how NOT opening a pass will improve the quality of the water. The root cause lies (no pun) with our elected officials. These folks represent us as well as the sound and we are hearing more about “land swaps”, selling leases on recreational land, and spending the L.O.S.T. tax monies for things other than the original intentions. IE: storm water drainage and the Tom King Bayou project.
The growth rate in the Panhandle is the one of the highest in the state. A Pass at Navarre will bring more dollars. This prosperity will bring more people, more housing, more effluent, more storm water runoff, & more pollution. But it will bring more tax dollars that must be used wisely.
In closing, the short term answer of opening a pass will come with an environmental price tag, and if we continue “To do what we always did, then we will get what we always got.”
In order to improve the water quality of Santa Rosa Sound…. We need cleaner water. We need a pass.