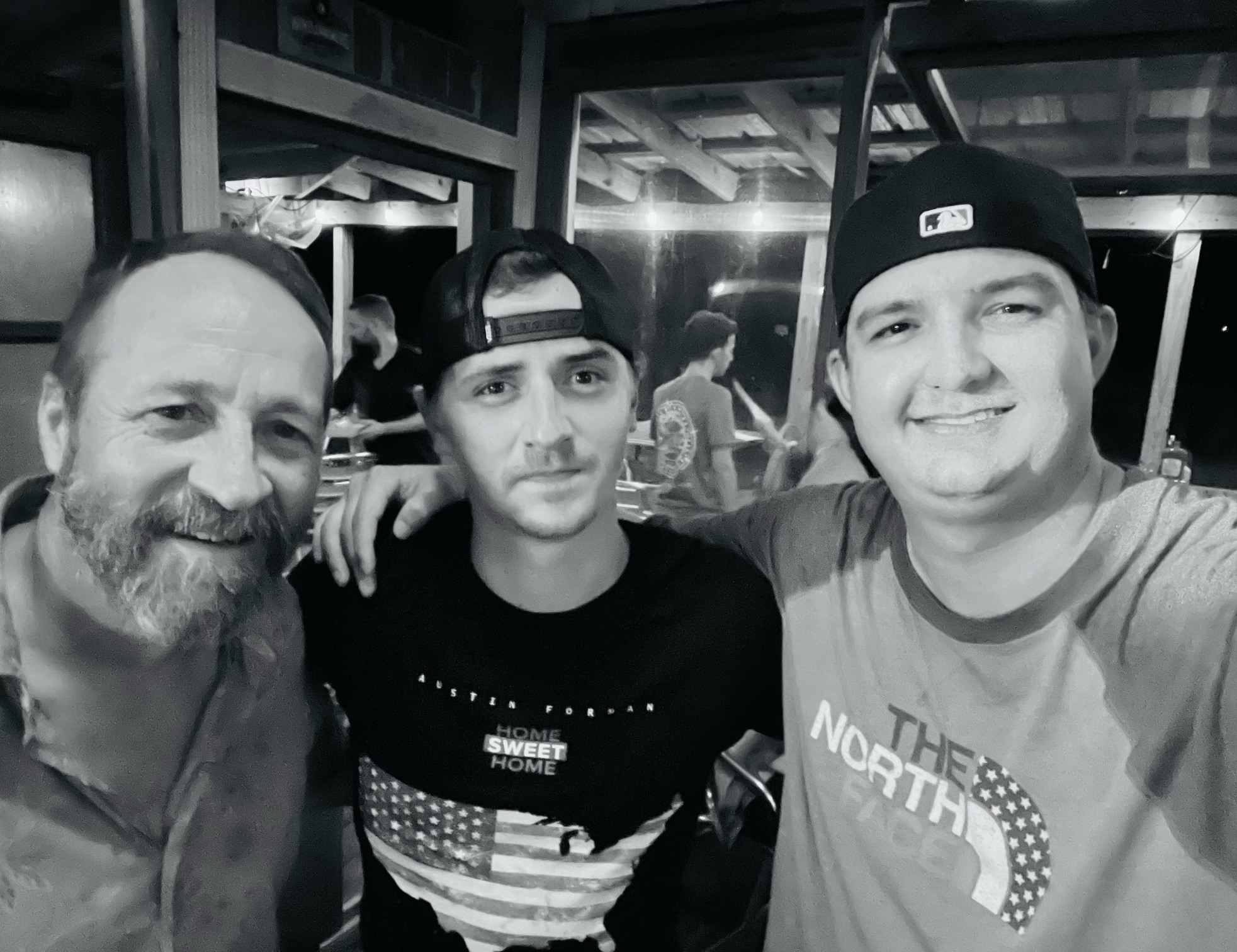 Musician Austin James Forman of Pace teamed up with friend and fellow songwriter Bobby Wayne Walkup of Navarre and legendary songwriter Troy Martin to write “The Taliban Took Afghanistan.” The trio is hoping for another hit like “Pallets Full of Ballots,” which has nearly 1 million views on YouTube.

Forman and Walkup wrote “Pallets Full of Ballots” in the aftermath of the November 2020 Presidential Election. That song suggests Democrats stole the election through voter fraud.

YouTube flagged the video with a disclaimer which stated the Associated Press had “called the Presidential race for Joe Biden.”

Additionally, Forman said he received a warning after posting a video of the song to his Facebook page. According to Forman, the company said his page was at risk of being removed for violating the platform’s community standards.

Forman, a well-known local country musician who often performs live at area venues, was later invited to perform “Pallets Full of Ballots” at the now-infamous January 6 “March for Trump” Rally in Washington, D.C.

Since then Forman has attracted tens of thousands of social media followers.

However, he’s also faced shadow banning because of his Conservative views.

“We are passionate about our country and passionate about writing music,” said Walkup. “We take those two passions and put them together. We withstand countless shadow bans, post deletions and much more, but we will not let that deter us from standing up for what we believe in. We love our Country, and we love our country music.”

The duo found an ally in Troy Martin, who hails from a famous family of hit songwriters. Martin is best known co-writing with his brother, Tony, George Straight’s Number 1 hit “Baby’s Gotten Good at Goodbye.”

Martin teamed up with Forman and Walkup August 20 in Navarre to write “The Taliban Took Afghanistan.” The song can be viewed via this link: http://www.youtube.com/watch?v=XsvDTnRmZto

Forman is scheduled to perform at the upcoming August 27 “Take Back Our County” Rally, a free event which will take place from 6:30-9 p.m. at Southern Raceway, located at 9359 Nichols Lake Road in East Milton.

He plans to change the song’s lyrics to “Take Our County Back” for the August 27 rally.

Additionally, he will also open for Uncle Kracker at a Sunday, August 29 show at Wild Greg’s in Pensacola.

Check out his “Living That Country Life” album here: https://open.spotify.com/album/4DNQ5HUrnvEa1dYQbWVmLq?fbclid=IwAR123CAgYZOFVQhvnwu-VNzC3HxHFSRIJG9haIZIdKZF3E4cTBAewzyUbFM