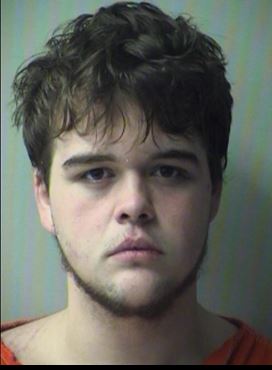 A 21-year old man is dead and his 19-year old friend is charged with manslaughter after the suspect said they were playing around with an AK-47 and he pulled the trigger thinking it was unloaded.

Matthew Gunn of 1650 Highway 90 in Florosa was arrested this morning by the Okaloosa County Sheriff’s Office.

Deputies were called to his apartment just before midnight and found Gunn hysterical outside.

They found 21-year old Hugo Sanchez of Fort Walton Beach inside the apartment with a gunshot wound to the head. An AK-47 with a round in the chamber and a magazine inserted was found nearby.

Gunn told deputies he and Sanchez were tossing it back and forth when he pulled the trigger.