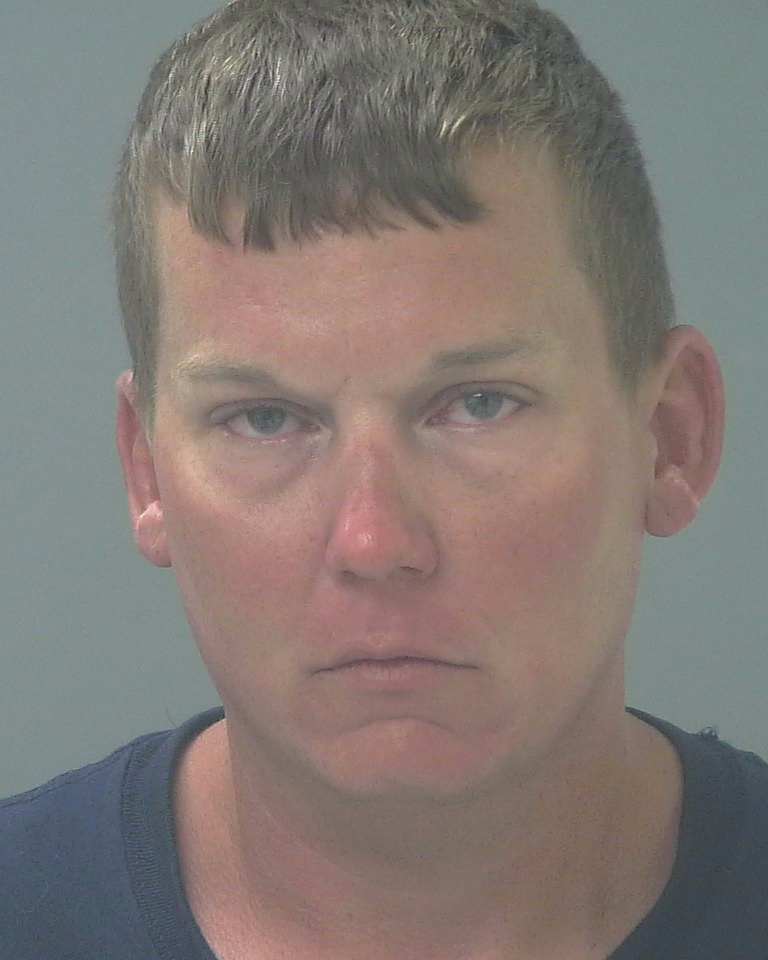 Santa Rosa County Sheriff’s Office around 4:30 p.m. yesterday responded to 6628 Fairmont Street in Holley By The Sea in response to a shooting.

When officers arrived on scene they discovered two male subjects had an altercation in the front yard of the residence.  As a result, Christopher Ficklin sustained a gunshot to his right inner thigh.

Ficklin told police Short had discharged five or six rounds at him in the front yard and that a bullet had grazed his leg. Officers located five .40 caliber Smith & Wesson casings on the ground in the front yard where the altercation took place. Photos were taken of the crime scene and will be submitted into evidence.

However, Ficklin refused to press aggravated battery charges against Short, noting that he was a close friend of the family and knew the suspect had a drinking problem. Ficklin went on to tell police Short was the “worst he’s ever seen him.”

A medical unit responded to the scene, but Ficklin refused transport to the hospital. He also refused to complete a sworn witness statement and signed a Declination of Intent. Photos were taken of the injury and will be submitted into evidence.

The firearm was located and seized into as evidence after cops received permission to search for it from Short’s girlfriend.

The girlfriend told cops she saw Ficklin and Short beginning a verbal altercation outside. She advised she brought her daughter inside the residence to keep herself and her daughter away from the altercation. She stated she turned up worship music so she could not see nor hear anything occurring outside. She completed a sworn witness statement.

Short was informed of his Miranda Warning, and he stated he understood his rights. According to the arrest report, police could smell a strong odor of alcohol emanating off of Corey’s person as he spoke.

While detained in the back of a patrol car, Short was repeatedly warned to stop kicking the door inside the vehicle. After multiple warnings, deputies opened the door, and Short stepped out of the vehicle. When officers commanded him to step back inside, Short refused and was placed in leg restraints to prevent further damage to the patrol car. Photos of the kick marks on the door of the vehicle were taken and will be submitted into evidence.

Short was transported to Santa Rosa County Jail and issued a total bond amount of $6,500.