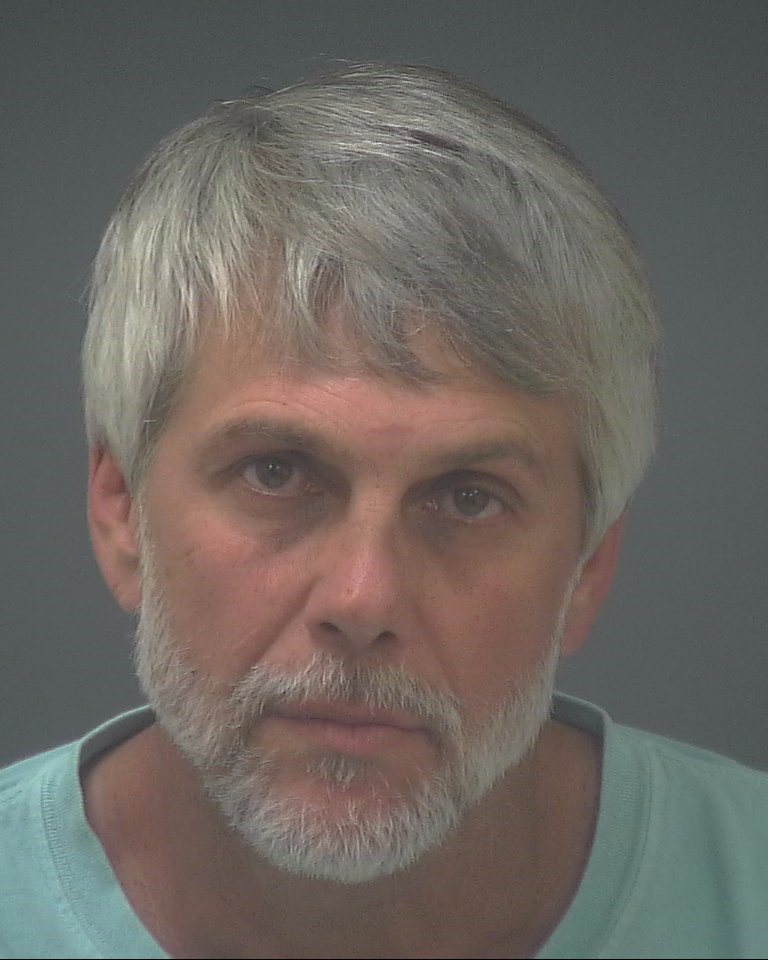 State Attorney Bill Eddins announced today that Brandon Todd Hartjen, 49, pleaded no contest to Two Counts of Boating Under the Influence Causing Serious Bodily Injury and to Leaving the Scene of a Vessel Accident Involving Injuries.

The charges stem from a boating crash which occurred on March 4, 2018, at approximately 8 pm. On that date, Brandon Hartjen was piloting a 27 foot Cobia fishing vessel when he struck the fender system of the Bob Sikes Bridge in waters within Santa Rosa County. The impact caused serious injury to two passengers on board.

Officers with the Florida Fish and Wildlife Commission discovered Hartjen operating the vessel without running lights heading away from the crash. The two passengers were unconscious from their injuries. Toxicology testing revealed a .15 blood alcohol content.

The case was investigated by the FWC. Sentencing is scheduled for July 9, 2019. The defendant faces a maximum of 15 years in state prison.