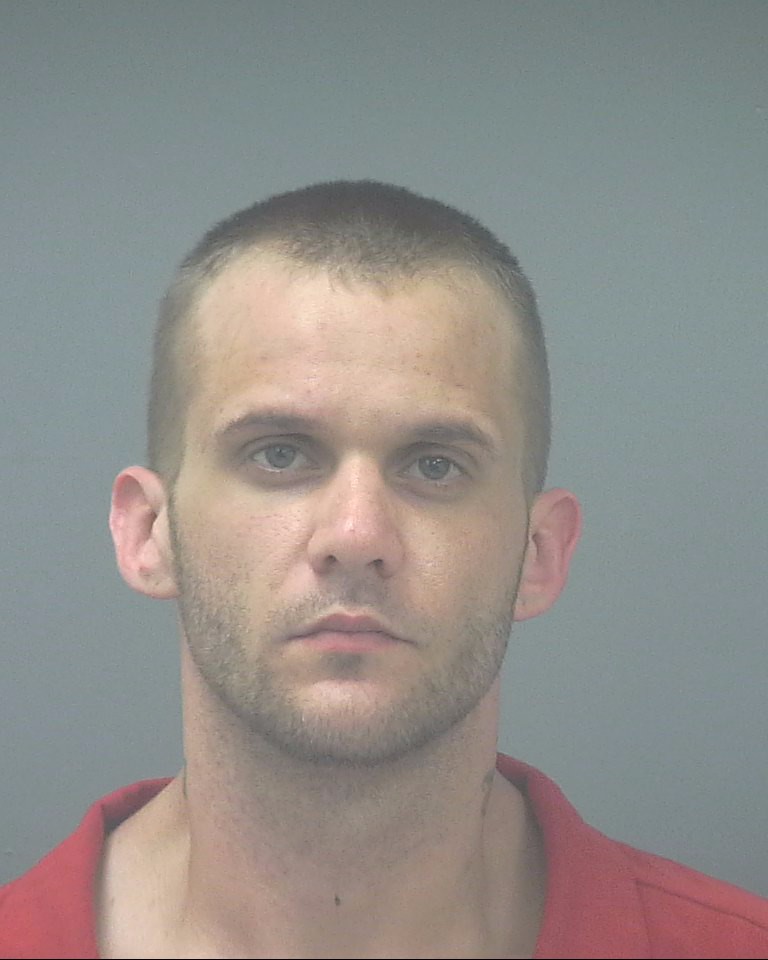 State Attorney Bill Eddins announced today that on October 23rd, Circuit Court Judge Scott Duncan sentenced Arthur Buckhault to 14 years in state prison after he entered a plea to Aggravated Battery Upon a Law Enforcement Officer, Fleeing or Attempting to Elude LEO With Sirens and Lights Activated at High Speed, Driving While License Revoked, and Leaving the Scene of a Crash with Injuries. Buckhault, 27 years of age, was sentenced as a Habitual Felony Offender due to his criminal history.

On March 14, 2019, Buckhault struck a school resource deputy with his vehicle at T.R. Jackson Elementary School as the deputy attempted to make contact with Buckhault and his passenger, Amber Holder. At the time, the deputy was aware that Holder had an active warrant for her arrest. Buckhault failed to comply with any commands given by the deputy and instead accelerated rapidly striking the deputy with the vehicle.  As he fled the school grounds, he also struck a vehicle and almost struck other individuals, including children, parents, and staff.  He led deputies on a pursuit, driving recklessly and traveling at speeds in excess of 100 miles per hour at times. He was ultimately apprehended after crashing the vehicle.

Buckhault also received a concurrent sentence of 5 years in state prison in a separate case after he entered a plea to Sale of a Counterfeit Controlled Substance. In that case, he sold counterfeit methamphetamine to an individual during an undercover operation conducted by the Santa Rosa County Sheriff’s Office Narcotics Unit.

Both investigations were conducted by the Santa Rosa Sheriff’s Office. Assistant State Attorney Amber Rowland prosecuted the case for the State. Please contact Amber Rowland at (850) 981-5500 if you have additional questions.