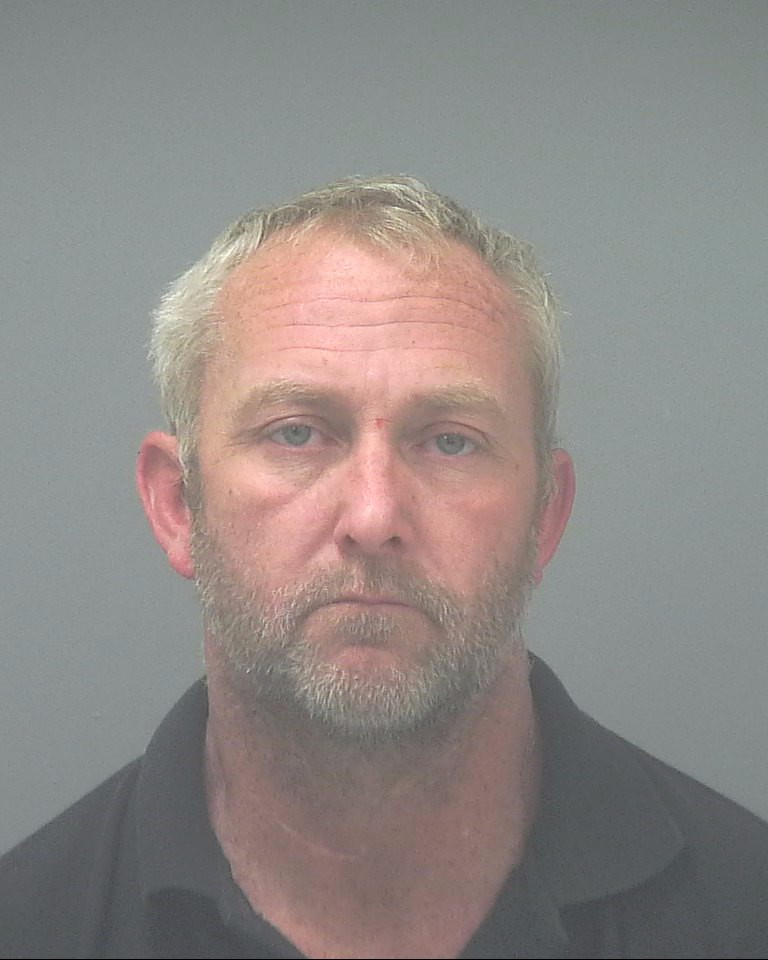 No details regarding his condition are presently available. 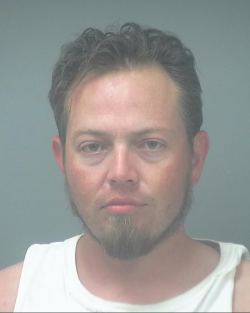 However, a suspect in the stabbing, Kristopher Chance Hamilton, 36, 2761 Penn Street in Navarre, was arrested March 31 on second-degree felony charge of aggravated battery related to the incident. Hamilton was also charged with contempt of court for a “no contact” injunction in place between the parties.

Cops were dispatched at 10:20 p.m. to 7543 Blackjack Circle in Navarre regarding a “cutting” incident which had taken place roughly 30 minutes prior.

Dispatch was informed by the complainant, Hutchins, that the suspect, Kristopher Hamilton, had stabbed him in the side of the neck. Hamilton reportedly left the scene in a gray GMC truck with a ladder rack attached.

Hutchins told police that Hamilton came to his friend’s house and attacked him. He said he was waiting by his car when Hamilton pulled into the driveway, blocking his vehicle.

Hamilton then allegedly exited his truck and grabbed Hutchins, pushing him into his own vehicle. Hutchins said he then noticed Hamilton had a knife in his right hand and was stabbing at him.

Hutchins said he attempted to kick the knife away but was unable to do. During the altercation Hutchins said he was stabbed in the chest and left shoulder and was cut on his neck and rib cage.

According to Hutchins, Hamilton used what looked like a military type tactical fold out knife with a shiny blade.

Police observed what appeared to be a stab wounds consistent to Hutchins account of the incident.

Witnesses at the scene were interviewed by police who then attempted to locate Hamilton at his residence without success.

Subsequently a warrant was issued for his arrest, and Hamilton was booked into Santa Rosa County Jail where he remains without bond.