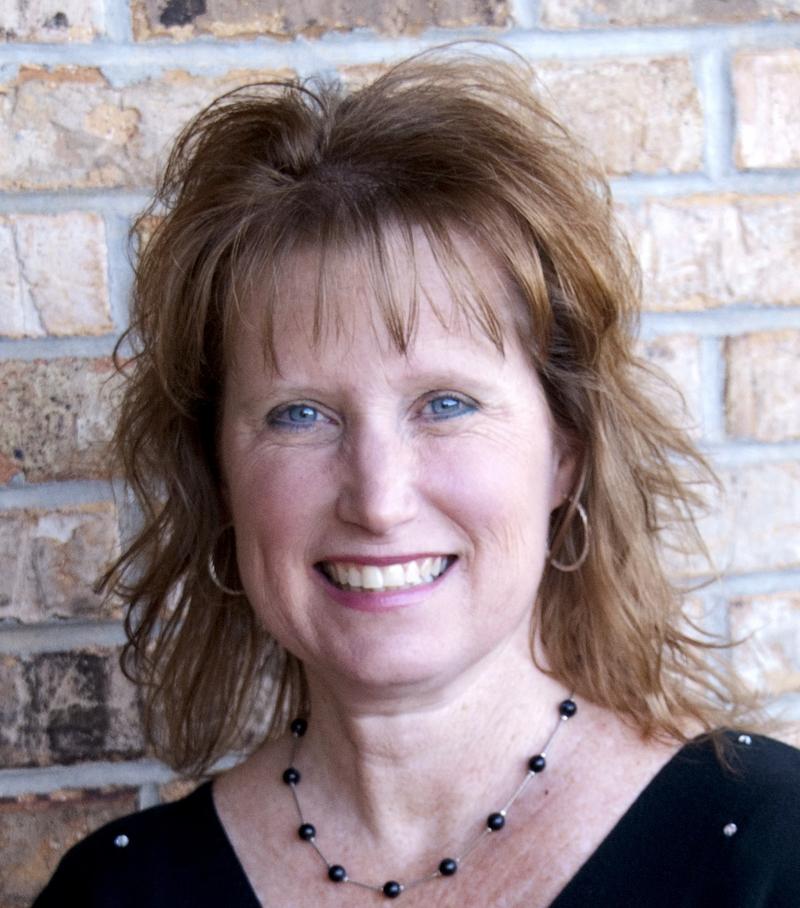 With only 11 weeks left until the August 28 primary, local incumbents are maintaining commanding leads in their respective races with the exception of the District 5 school board race.

Political newcomer Wei Ueberschaer, who is challenging School Board District 5 incumbent Scott Peden, has raised $24,145 — more than a five-fold lead.

School Board District 3 incumbent Carol Boston has reported $16,296 compared to challenger Kenny Long, who has raised $3,510.

Next week is qualifying week for the races.

“Anyone interested in running for office for the 2018 election cycle will qualify during the week of June 18 (beginning at 12 noon) through June 22 (ending at noon),” stated Santa Rosa County Supervisor of Elections Tappie Villane.

Qualifying information can be found at www.votesantarosa.com (under the candidate). Call (850) 983-1900 for more information.