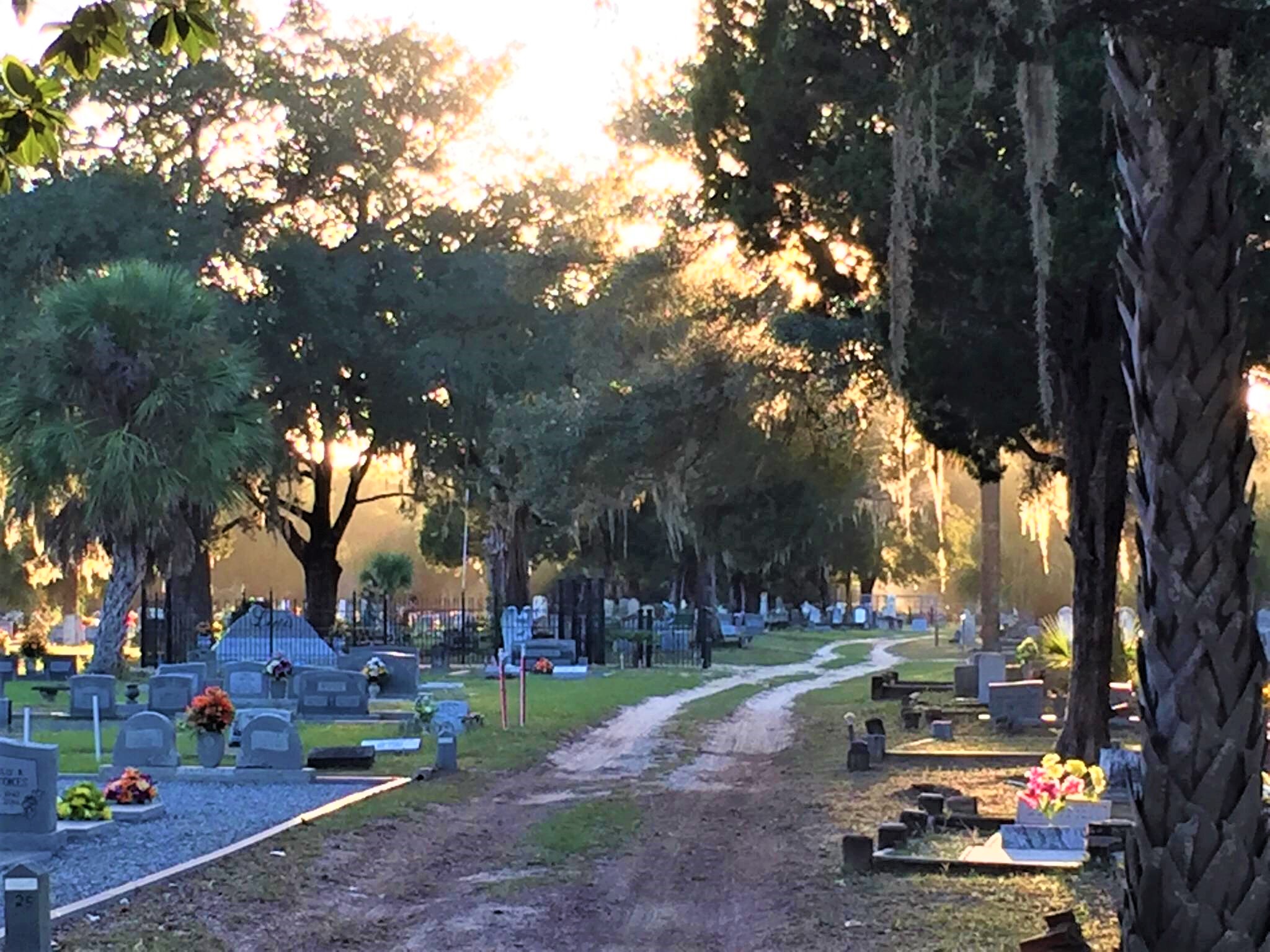 Milton’s Committee of the Whole met last Thursday to discuss local cemetery issues and other matters.

The meeting began with the Milton Benevolent Cemetery asking to change their name to be just the “Milton Historic Cemetery.” This did not happen at Thursday’s meeting, but many cemetery-oriented motions were discussed and passed.

That cemetery’s board also wanted to make itself smaller so they can achieve a quorum more often.

The main problem discussed was the funding going to Milton’s Benevolent Cemetery and the Keyser’s Historic Cemetery.

If Milton’s Benevolent Cemetery receives just the interest from the trust fund, they will only get a little over $100 a month.

“We’re talking 18 acres, people. 18 acres, and only $100 a quarter? This is not reasonable or sustainable,” said Milton Cemetery board member Pam Mitchell.

Mitchell said that the cemetery board and its volunteers were insulted by the city council telling them to lock up their checkbook and debit card in the city vault. Not only because the lack of funds could hurt their cemetery, but also because the cemetery has been so responsible with those funds in the past, she said.

A motion to get Milton’s city manager and others to meet with the cemetery board and work out these problems was brought up. That motion called for the board to continue to function as it has in the past and allowed them to get their checkbook and debit card back, and the motion called for the money they’re requesting for their next fundraiser to be returned to the cemetery for use during the interim before the ordinance can be changed.

This motion, which included verbiage from the council, expressing their support and appreciation of the cemetery’s board and its volunteers, was unanimously approved with Councilwoman Shannon Rice absent.

However, later in the meeting Madeline Gonzalez approached the stand and talked about how the Keyser Cemetery Board has not been held accountable for what they spend the city funds on.

Councilman Mary Ellen Johnson responded in agreement to this discussion. She believed the cemetery’s lack of records was a bit embarrassing considering the cemetery needs major cleaning in some areas.

In two months, Gonzalez will be putting together a cleanup of the cemetery and asked the council to join her.

Johnson motioned for the funds to be temporarily disabled, until the Keyser cemetery board had its act together.

A motion to not issue money to the Keyser Cemetery board until they fall under compliance was passed, and Milton’s Council offered to help the cemetery board reach that milestone.

Other topics were discussed at the meeting, such as a general employees’ pension ordinance amendment. A motion to get Milton’s city manager to review these benefits to retirees and pension members was passed.

An audience member brought up a drainage issue on Magnolia Lane that the city engineer, Ken Horn, deemed was the fault of the home builder, D-R Horton. Horton, Horn and other city agents will meet this Thursday to discuss the problems.

Milton has an executive council meeting scheduled for July 1, where they will revisit discussions such as the general employees’ pension, but they have no other council meetings scheduled before then.