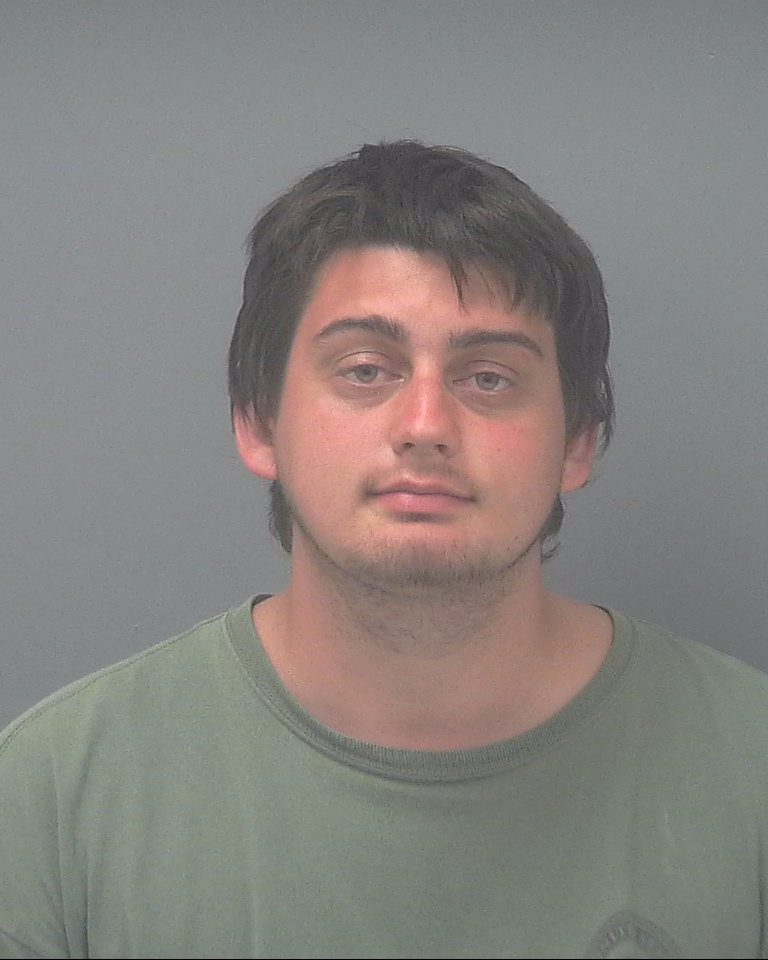 Wheeler has previously been charged with three counts of possession of child pornography, according to MPD, which revealed that during the course of the investigation, Wheeler’s phone had 22 movies downloaded depicting children involved in sex acts with adults.

Wheeler remains in Santa Rosa County Jail since his arrest on the previous charges on August 8.