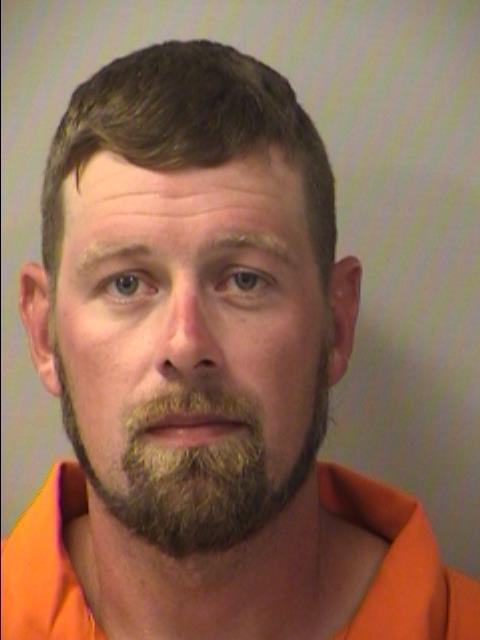 A road rage incident on Highway 98 in Destin ended with a felony arrest after a Milton man activated flashing blue lights on his pickup truck and flashed his wallet at the victim.

The victim says DEHART got behind his vehicle and began tailgating him eastbound on Emerald Coast Parkway around 7:30 p.m. last night. Using LED lights attached to his headlights, Dehart then turned on blue flashing lights as if signaling for the victim’s vehicle to stop. The driver says Dehart pulled up next to him, opened his wallet, and showed it in a manner as if showing credentials. He pointed at his wallet and yelled unknown statements at the victim, all while the blue lights were still on.

OCSO deputies stopped Dehart and the subsequent investigation lead to his arrest. His vehicle is a black 2018 Chevrolet Colorado pickup with Alabama plates.