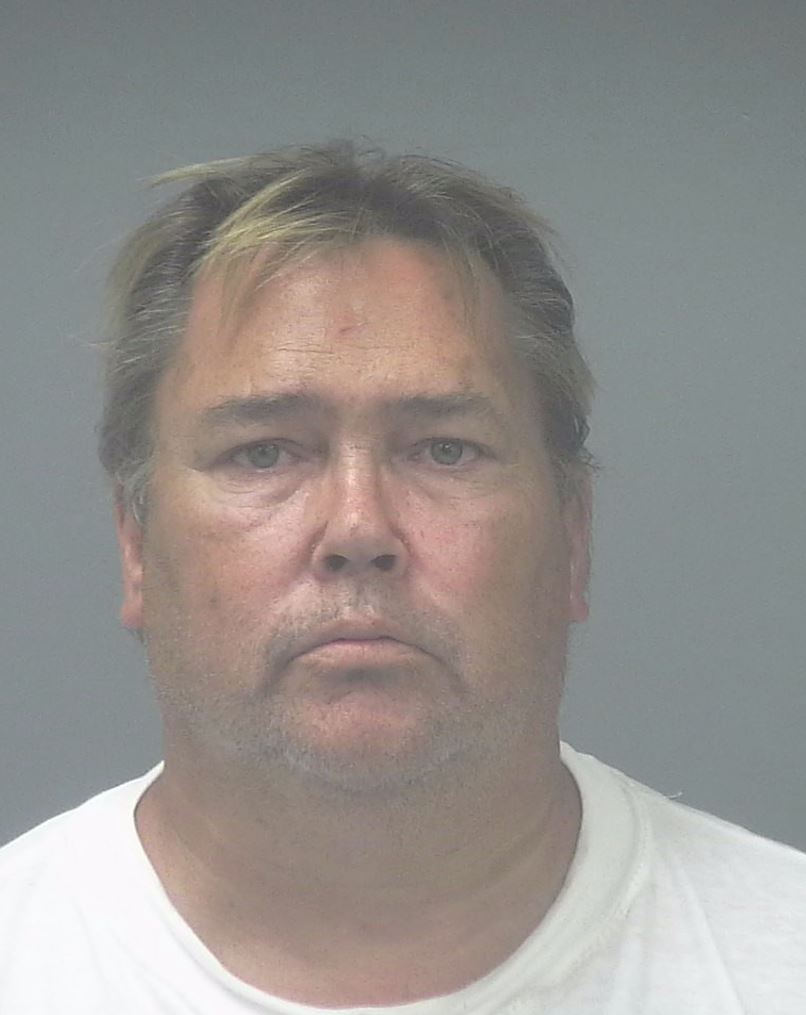 Lainhart’s Santa Rosa Jail record shows he was 57 years old and resided at 7522 Deck Street in Milton when he was booked on September 18, 2019.

Between 2008 and 2013, the Defendant was the live-in boyfriend of the victim’s mother.  During that time, the Defendant, a parental figure to the victim, began sexually assaulting the victim while her mother was working overnight. The victim did not report the sexual abuse to law enforcement until she was an adult.

The Defendant is subject to a mandatory life sentence for each count of Capital Sexual Battery. He is scheduled for sentencing on November 18, 2021, in front of Circuit Court Judge Darlene Dickey.

Consistent with the position of The Office of the State Attorney, prosecuting attorney, Jennifer Rogers stated, “It is important that all victims of sexual abuse have the ability to see the justice system work, even when there may be a delay in disclosure.”