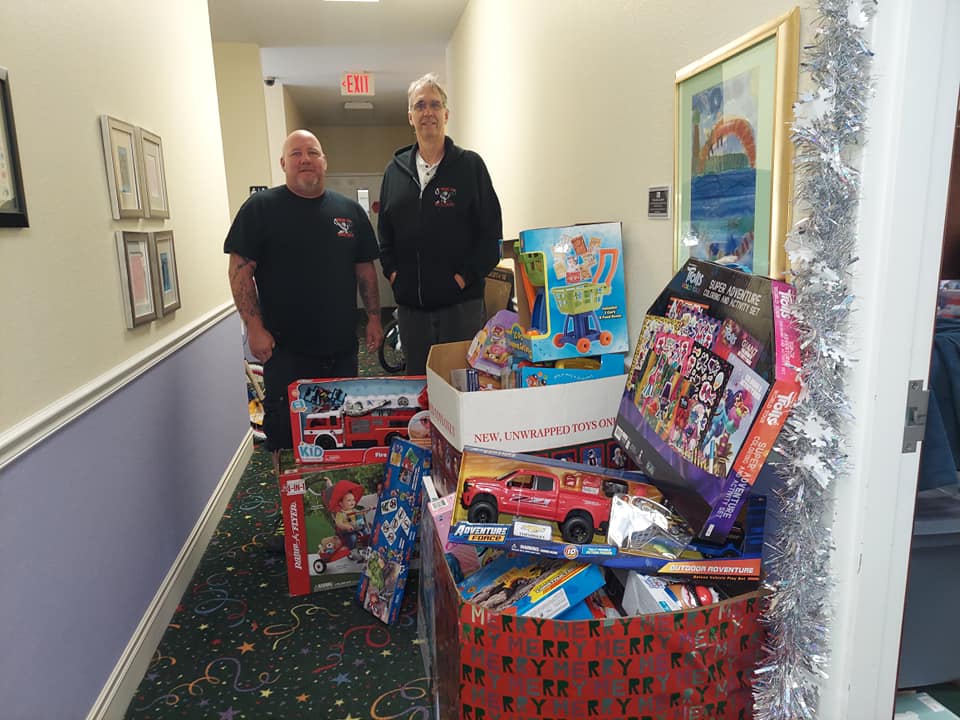 The Krewe of Jesters have canceled their annual Mardi Gras parade on Navarre Beach due to the ongoing COVID-19 pandemic, but The Krewe of Airship Pirates, based in Milton, plans to move forward with their 2021 Mardi Gras Parade, which will take place January 30.

The parade will kick off at 5 p.m. and proceed south on Stewart Street, east on Berryhill Street, south on Willing Street then west on Pine Street, ending at the intersection with Elmira Street.

The parade will be followed by an After Party until 11 p.m., featuring the Mo Jiles Band at Riverwalk Park South on S. Willing Street in historic downtown Milton.

Both events are free and open to the public.