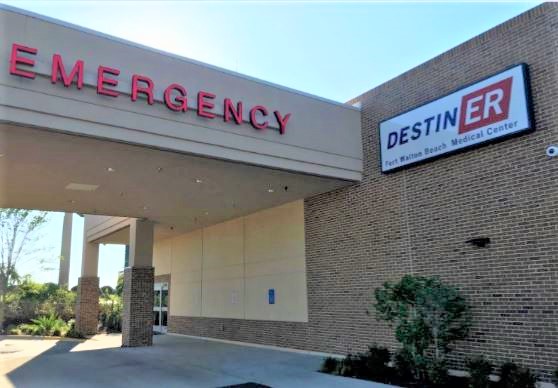 A man who died after being found unconscious in the Gulf of Mexico Saturday has been identified as 65 year old Richard Montague of Jackson, Mississippi.

Deputies say Montague was swimming with a friend out towards the second sand bar behind 770 Gulf Shores Drive around 3:30 Saturday afternoon when his friend lost sight of him.

Montague was located and bystanders pulled him unresponsive from the water. Civilians and lifeguards performed CPR and Montague was taken to the Destin Emergency Room, but it was too late