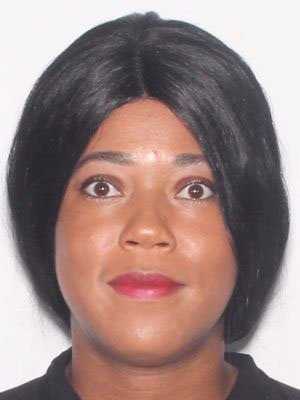 Deputies were called to the parking lot of The Boardwalk on Okaloosa Island around 8:30 a.m. March 25th by a crew of workers who saw Barnes outside her Nissan pickup truck shortly after she shot herself in the torso.

They then discovered five month old Jaxxon Rodriguez-Barnes seated in the left rear
floorboard of the truck, slumped over a pillow. He had been shot once in the chest.

A search warrant turned up a 9 mm handgun, shell casings, and handwritten notes inside the vehicle.

Rodriguez-Barnes had also texted and emailed family members about her pending plans in connection to the infant and herself.