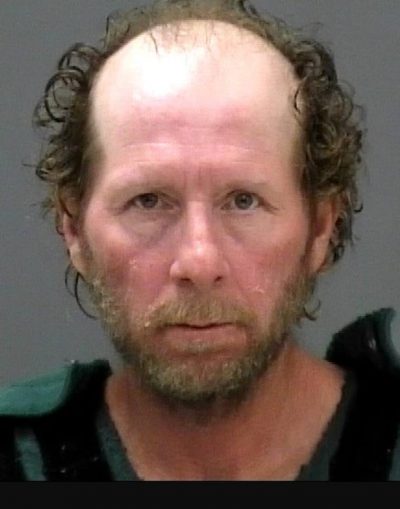 A Navarre man accused of murdering his mother-in-law was found dead of an apparent suicide in his jail cell this morning.

He was being held without bond, following his March 7 arraignment.