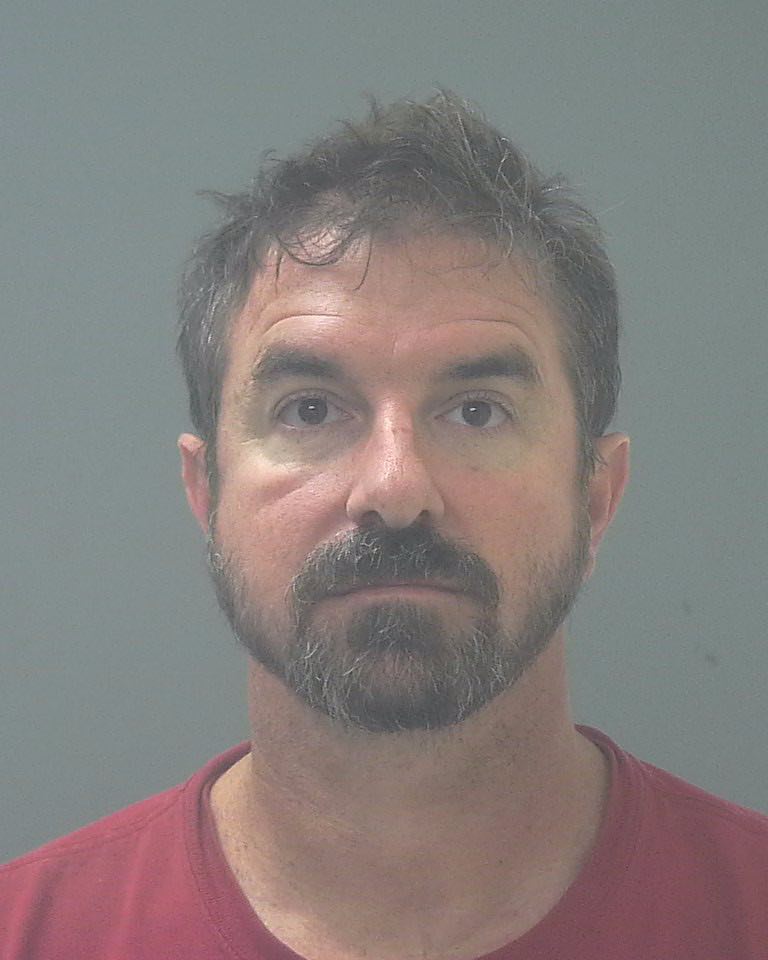 A Navarre veteran, known to the community as an advocate for incorporation, was released Thursday after being jailed for shooting a suspect who had trespassed around 2 a.m. onto property he owns adjacent to his home, where his wife and two children were asleep at the time.

Josh Huston, 47, was booked November 7 into Santa Rosa County Jail. A source close to the case says Huston was armed due to recent theft at their home and opened fire after seeing a shiny metal object carried by the suspect, who initially provided a false name to police.

Florida Department of Correction’s FCIC public access system shows that Myrick Brock Hamilton is a wanted person who was in prison from March 15, 2018 until his released May 31, 2021 for charges including but not limited to: multiple counts of grand theft, burglary of an occupied dwelling, trafficking in stolen property, and selling/manufacturing or delivering meth.

Home security video footage recorded previously from the Huston residence seems to show Myrick, as identified by a friend of the former convict, leaving the family’s driveway. Adam Whitman, a neighbor of the Huston family, also identified Myrick as the man in this video. Whitman stated he has seen Myrick loitering around the Huston family home and even questioned him about why he was there.

Click here to watch what appears to be Myrick Hamilton in Huston family home security footage:

“After further investigation and consultation with the State Attorney’s Office, it was determined that Stand Your Ground did not apply, and a warrant was requested for Joshua Huston for Attempted Murder, First-degree Felony,” stated SRSO in the November 7 press release.

Huston was released today after posting a $100,000 bond. He has a December 1 court date. SRSO says there is “no mistake” on Huston’s information on jail view, which states he was charged with a first-degree felony charge of homicide murder dangerous depraved without premeditation. The November 7 press release specified the charge was for attempted murder. As a veteran, Huston’s street address is exempt from public records disclosure; however, it was also included in SRSO’s posting.

Hamilton, per SRSO, is still receiving medical treatment. Records show he has an active warrant for failure to appear on a felony charge of petty theft, second or subsequent. 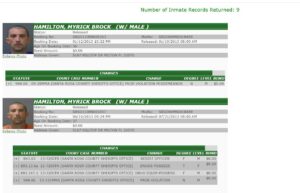 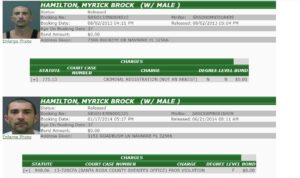 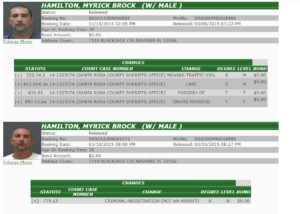 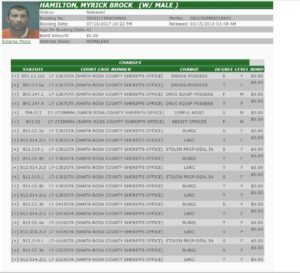 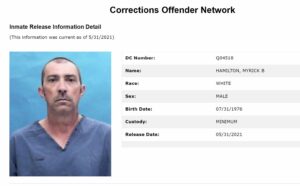