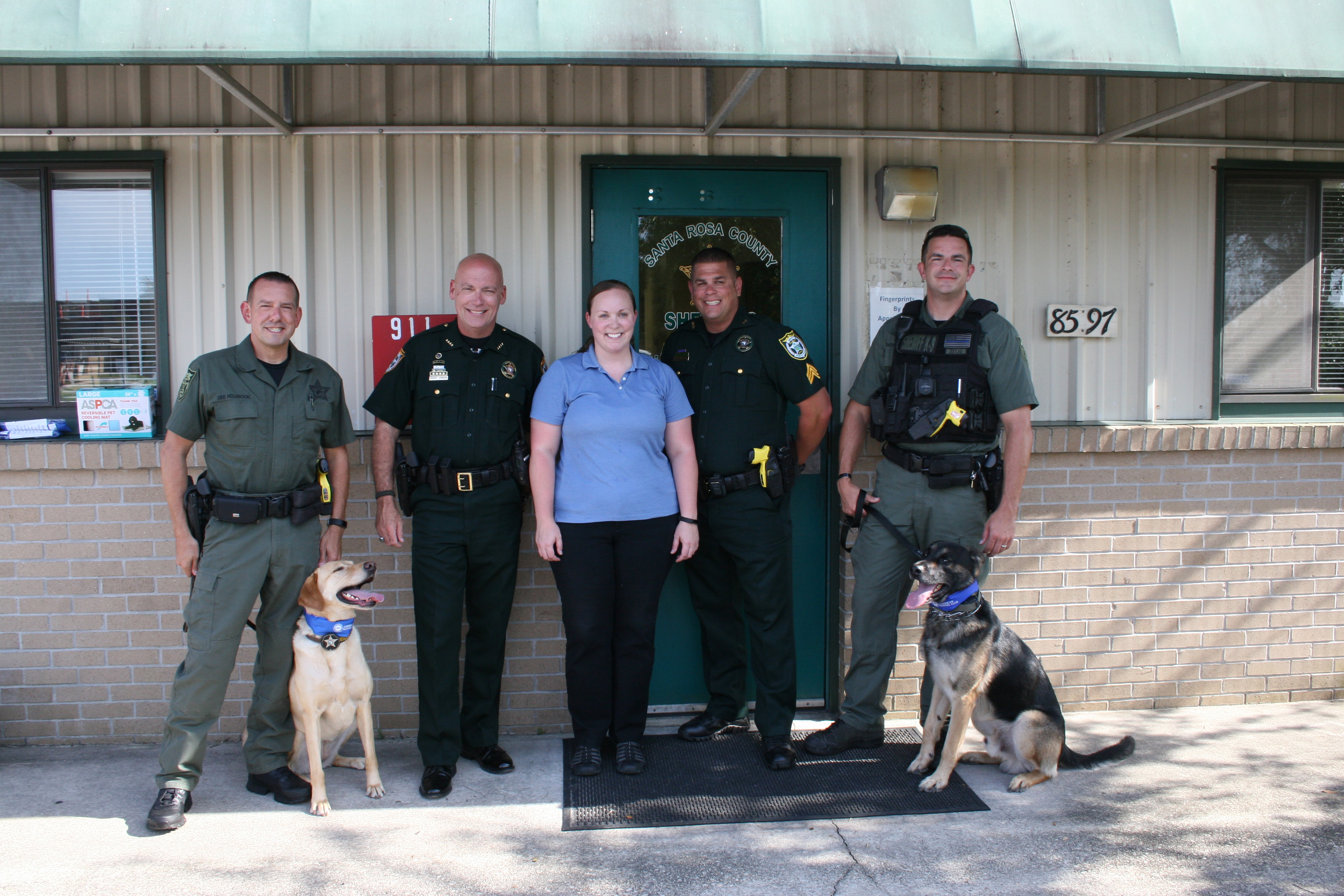 “I’ve had dogs all my life,” said Strabala, who came across an online sale of the ASPCA reversible pet cooling mats and cooling collars. Using her own money, Strabala purchased all seven of the available mats.

Coincidentally, there are seven K9s, said Sgt. Roman Jackson, who overs the K9 units and expressed appreciation for the donation.

Strabala said she felt compelled to make the contribution because a local dog passed away from the heat.

According to the American Veterinary Medical Foundation, each year hundreds of pets die from heat exhaustion when left in parked vehicle.

“I think everyone should do their part to leave their community better than they found it,” she said. 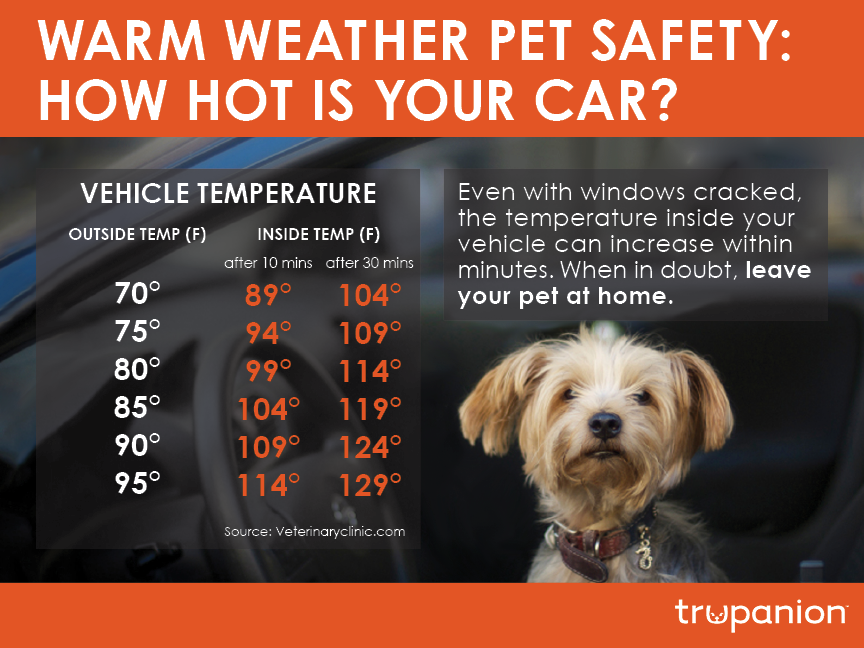