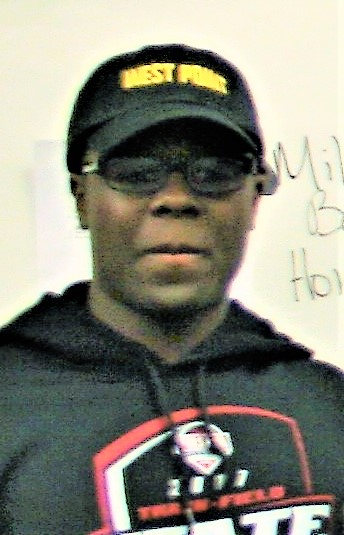 U.S. Congressman Matt Gaetz announced today that Xavier Allen, 18, a senior at Navarre High School, has been selected for an appointment to The United States Military Academy Prep School at West Point.

Xavier Allen’s parents, Willie and Shuana Allen both served in the United States Air Force.  Xavier’s parent’s service to country motivated his desire to follow their example at a young age.  Allen is passionate about science and has an endless thirst to learn and excel in academics, athletics and other extracurricular activities.

Last year, 83 Northwest Florida students sought nomination from Congressman Gaetz for a military academy.  Each student was evaluated based on their academic achievements, extra-curricular activities, leadership skills, physical aptitude, letters of recommendation, character and motivation and compared with other applicants.

Our next Military Service Academy information sessions will be on March 27, 2018 at Pace High School and on March 29, 2018 at Niceville High School from 6-8pm both nights.