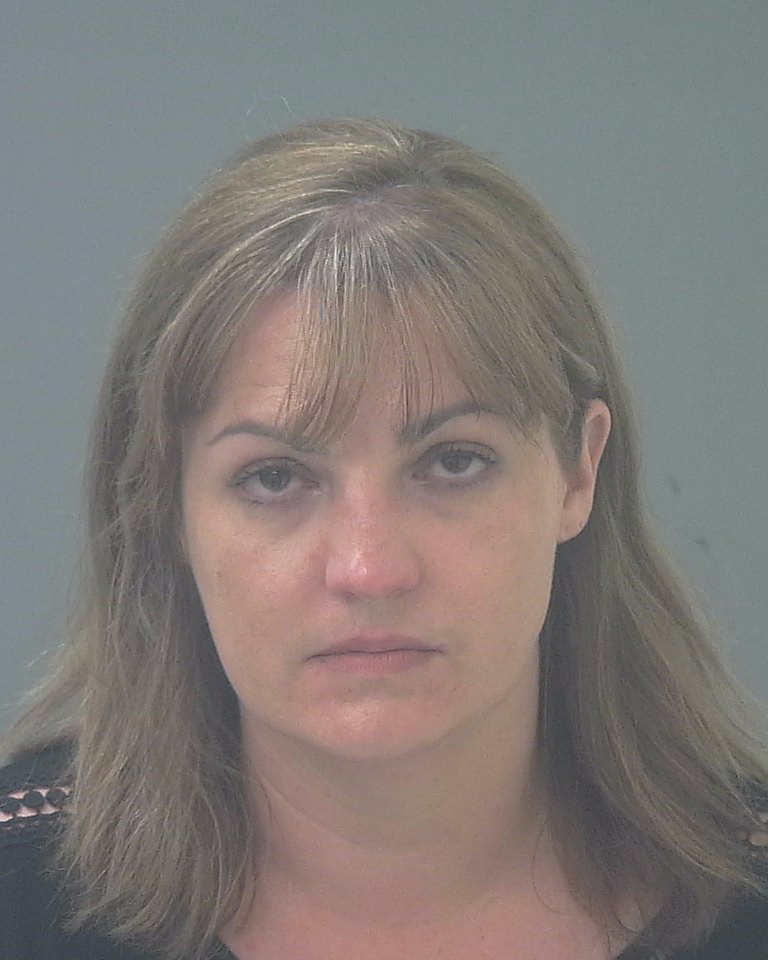 Meghan Mary Rodriguez, 37, was booked June 11 into Santa Rosa County Jail. Sources say she resigned May 28 from her job as a teacher at Navarre High School.

Rodriguez, who resides at 9880 Creet Circle in Navarre, is currently being held at the Santa Rosa County Jail on a second-degree felony charge of sexual assault on a minor.

She’s accused of having unprotected vaginal sex with a 17-year-old student in her classroom during the 2019 summer break. An account in the arrest report states he ejaculated inside her because she told him she was infertile.

Subsequently, an investigator met March 3 with Rodriguez at NHS. The arrest report states she initially stated she “needed an attorney” and that as the investigator was leaving the campus he was summoned back to the principal’s office because the suspect wanted to talk. Per the report, she then asked what was going to happen next and what else might happen.

The report states Rodriguez on March 3 denied having sex with the student to a school administrator, admitting only to kissing.

Rodriguez’s husband was interviewed by police March 4 and told cops he had observed her texting a student last summer break and he did not think it was appropriate for a teacher to be texting a student over summer break. The report states he saw a text from the student to his wife, stating she was a “cute teacher.”

Cops interviewed the victim on April 28, and he stated that Rodriguez was getting more and more involved in his personal life and favored him above other students.

He told police that while they were in Orlando during February 2020 she had a conversation with about why Suzanne Wilcox, another NHS teacher, did not like him. Rodriguez reportedly told him Wilcox knew he had hurt her and had an idea of what happened over the summer break. He told police that when they got back to the hotel she asked him why he was mad at her and cleared out six people from a hotel room then they had a conversation for around 15 minutes. According to the arrest report, she wanted to talk about how he felt about her. After he told her he didn’t have any feelings, she allegedly brought up what happened over summer break and asked him if he thought she was a “slut.”

Per her arrest report, the victim told his parents he was afraid the teacher might fail him if he didn’t accept her advances.

The report also stated the victim said they only had sex one time and that he regretted it.