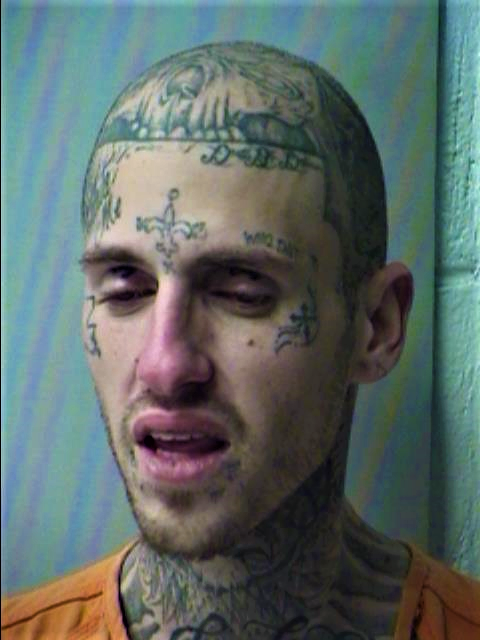 A Navarre man is charged with attempted robbery after he wrote a note to a Destin store clerk saying “All I need is the timer on safe” and “you give false description”.

An Okaloosa County Sheriff’s Office deputy walked into the Circle K at 701 Harbor Boulevard around 3:38 a.m. this morning and noticed a man at the counter writing on a piece of paper.

The man told the clerk to throw the paper away, then left the store. However, the clerk showed the deputy the note and said the individual had entered and started talking to her about opening the safe, leading her to believe he was trying to rob the store.

The deputy took 26-year old Holden Danjean, of the 1700 block of Ivalea Circle in Navarre, into custody on a charge of attempted robbery, without a firearm or weapon.