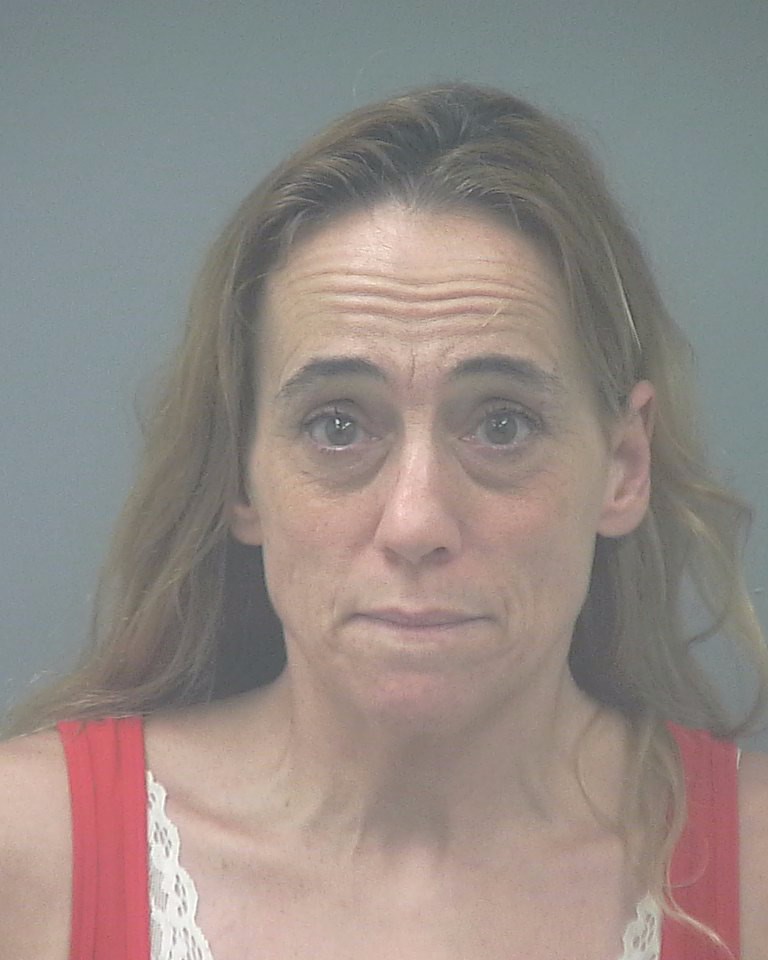 Santa Rosa County Sheriff’s Office on February 20 was dispatched to 7557 Blackjack Circle, Navarre Florida, in reference to a stabbing.

Upon arrival, the responding office made contact with Cara, who was informed of her rights via agency issued Miranda warning card. She agreed to speak with the deputy concerning the stabbing without a lawyer present but would not answer any other questions.

Ryan was found in the back yard shed. He showed me a stab wound to his lower abdomen. Ryan explained he and his girlfriend, Cara had been arguing over whether or not he was cheating on her and financial issues.

Cara intentionally reportedly took a kitchen knife and stabbed Ryan in the stomach in their kitchen. Ryan ran away from Cara, but was then cut on the back of his right arm as he escaped the residence.

According to the police report, Cara retrieved more kitchen knives and began throwing them at him. That’s when one of the knives reportedly hit Ryan in the back while he was in the driveway to his residence, continuing to run away from Cara.

The office observed the additional cut to Ryan’s arm as well as a red mark on his back. The injuries were consistent with Ryan’s account of the incident. The officer also observed three knives in the front yard as well as an additional knife in the driveway.

The stab wound to Ryan’s abdomen was approximately the same size as the knives found in the yard/driveway.

Ryan advised the couple had been together for approximately eight years; they live together at the aforementioned address.

Due to Cara’s actions she was arrested for a violation of F.S.S. 784.045 aggravated battery with a deadly weapon (domestic violence related/no bond pending first appearance). She was transported to the Santa Rosa County Jail without further incident.

Ryan was transported to the hospital via emergency medical services.