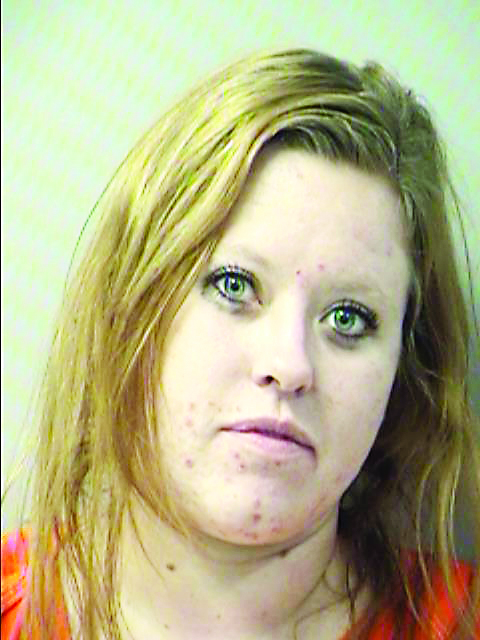 A Navarre woman was one of a handful of people busted in a prostitution sting conducted by the Okaloosa County Sheriff’s Office.
Camillia Rushing, 23, of Frontera Street was arrested last Friday and charged with solicitation for prostitution.
The OCSO conducted the sting after receiving a handful of complaints about prostitution in the county.
Many of the apprehensions were made after law enforcement responded to posts published on several websites where the suspects were soliciting prostitution.
The OCSO Narcotics unit utilized an undercover officer to respond to the posts. The suspects agreed to meet the undercover deputy at a Miracle Strip Parkway hotel room. When the suspect arrived and offered sex, they were apprehended.
In total, the sting netted five arrests, one of which was Rushing.