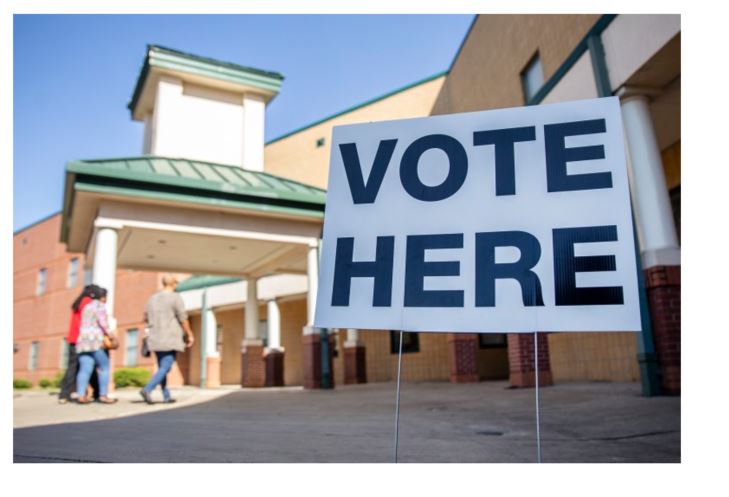 By comparison, 76,206 Santa Rosa County voters cast a ballot during the 2018 midterms (non-Presidential election). But back then there were only 132,357 active registered voters, making turnout 58.57%.

Although we have seen a double-digit increase of nearly 11 percent in the number of registed voters in the past four years, Santa Rosa County remains a bastion for the Grand Old Party.

At the county level, Kerry Smith, who has loudly opposed rezonings, won against a write-in candidate after narrowly defeating fellow Republican challenger Jeff Ates IV for the District 2 Commission seat during a primary election recount.

Santa Rosa voters want it known that they are fed up with rezonings and that they want their voices not only heard but also respected.

Navarre voters shot down an attempt by Holley-Navarre Fire District to levy an ad valorem increase. Voters expressed frustration at back-to-back requests for increases after supporting a 2020 rate hike which included assessment for covered patios and carports.

Navarre Beach voters, on the other hand, supported Navarre Beach Fire Rescue’s effort to create a special district for assessments.

One thing Navarre didn’t see on the ballot was another incorporation referendum after Preserve Navarre faced heavy ridicule for its feasibility study; the group also failed to raise enough money to get its advisor Mike Clynch to qualify for a local election, which had been one of its goals.

The losing trio from Gulf Breeze had been supported by Gulf Coast Patriots, an extreme far-right group led by Patty Burke, Angie Carter, Sharon Regan and Whitaker. GCP members also backed School Board candidate Pete Peters, who lost to Scott Peden by more than 10,000 votes, showing there’s no desire for GCP hate within the Breeze or countywide.

Up in the City of Milton, more votes were cast against incumbent Mayor Heather Lindsay than for her, but she still came out ahead of her two challengers. Mary Johnson received 910 voters, and Dan Stillings got 705 votes, totaling 1,615. Lindsay received 1,328 votes.

Citizens matter. Their voices are critically important. Even just one voter can indeed make a difference. Thank you to all of those who made the effort to cast a ballot and have your say.