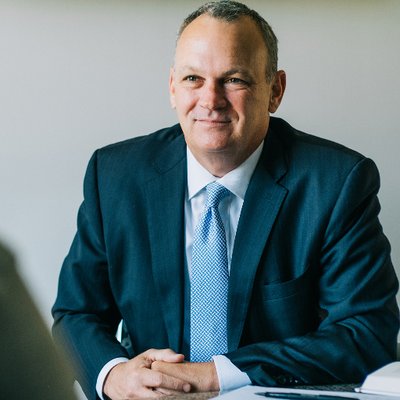 Addressing this issue is a top priority, and the department will eliminate the backlog within 120 days. To meet this goal, the Commissioner ordered a review of the current operating procedures and immediately implemented the following actions:

“Upon taking the helm, I became aware of an inefficiency and began immediately developing solutions. These unreasonable wait times for our school teachers are unacceptable, and this stops today. Governor DeSantis asked me to ensure the Department operates in an efficient and accountable manner and these actions demonstrate my commitment to honoring that request,” said Corcoran.

Corcoran had served as Florida’s Speaker of the House for two years before he was named Education Commissioner in December 2018.