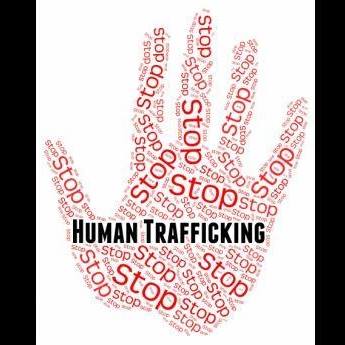 A new group was recently formed to fight sex trafficking. Santa Rosa Citizens Against Trafficking is welcoming new members, and the organization will soon host an informational public meeting for anyone who wants to learn more about the issue.

Skip Orth, owner of Father and Son Landscape in Navarre, not only authored a book about sex trafficking but also was instrumental in starting a local Refuge for Women chapter which provides support to women who have been victims of the industry. 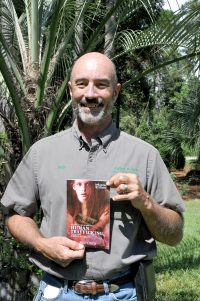 Recently Orth realized the need to start a new group to help fight trafficking. “To create an outlet for people who want to get involved in combating human trafficking on a local level and to raise awareness of human trafficking within the local community,” he said.

Orth said the group is waiting to get a website up but has a Facebook page where the informational meeting will be announced.

Additionally, for more information on SRCAT, contact Orth at landscapejob99@yahoo.com.