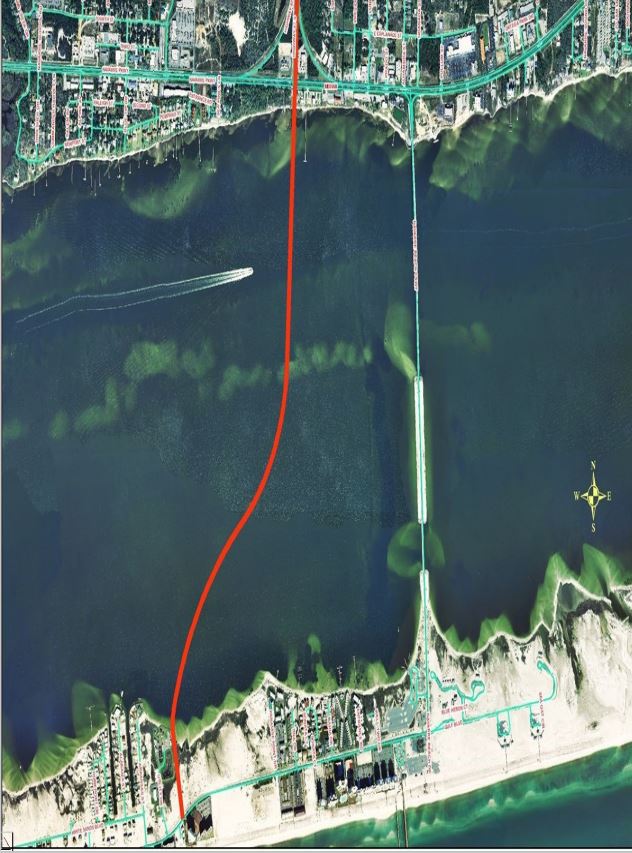 For years the construction of a new Navarre Beach Bridge across Santa Rosa Sound at the southern terminus of Hwy. 87 S has been discussed by local and state leaders.

At that time, cost projections for the new bridge topped $42 million.

The existing Navarre Beach Bridge, which was opened in 1961, was turned over to the county by the State of Florida.

Although the span is technically considered “functionally obsolete” because it doesn’t meet the increased 50-foot U.S. Coast Guard clearance requirement, former County Engineer Roger Blaylock, who retired in 2020, previously stated it would likely not be replaced for “decades” since it was considered structurally sound.

Another one of the projects included in the 2040 Needs Plan, which received funding, is the new Pensacola Bay Bridge.

The April 22 county commission work session agenda only includes a vague reference that a discussion about the replacement of Navarre Beach Bridge will take place. No other details were provided on the agenda, which was released this afternoon.

Former District 4 County Commissioner Gordon Goodin previously suggested a toll bridge be constructed as a replacement to the existing span.

The board’s work session will start at 8:30 a.m. at the County Administrative Complex, located at 6495 Caroline Street in Milton.