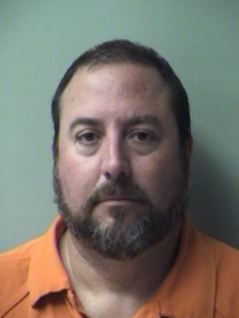 The Okaloosa County Sheriff’s Office has charged a Meigs Middle School teacher with two felonies after an investigation which began on December 11, 2019. Joseph Michael Sparks, 48, was arrested for Failure to Report Suspected Child Neglect and Unlawful Relationships between Teachers and Students after an attentive parent discovered Sparks was involved in sending/receiving inappropriate text communications with one of his 13year old students. The Okaloosa County School District has provided its full support and cooperation with the investigation. More information will be released as it becomes available. This is an active and ongoing investigation at this time. If anyone has additional information regarding this investigation, please call the Sheriff’s Office Investigations Division at 850-609-2000.