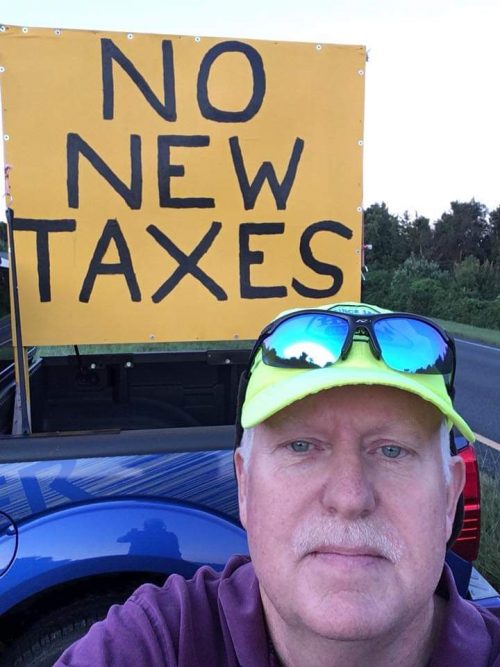 Before he will file legislation to create a new taxing authority within his district, Florida House District 1 Representative Jayer Williamson requires a straw poll, showing a supermajority of voters support the effort.
For the 2022 legislative session, Williamson has filed a bill to make that a statewide requirement, and local watchdogs are praising his effort.
“It forces transparency and a willingness from a community to support additional taxes,” said longtime Santa Rosa County government watchdog Jerry Couey, who supports Williamson’s legislation. “It is only fair that the citizens are made fully aware ahead of time before they are asked for additional taxes, and I think a straw vote of the communty is the best way to do it.”
Williamson’s bill is currently undergoing its first reading, and we believe it is a good effort to make certain citizens truly want more government authority before undertaking the required legislation to do so.
If you’d like to show support for Williamson’s legislation, email the following legislative committee members and ask them to “Vote YES on HB 1035.”
Jackie.Toledo@myfloridahouse.gov
Joe.Harding@myfloridahouse.gov
Joy.Goff-Marcil@myfloridahouse.gov