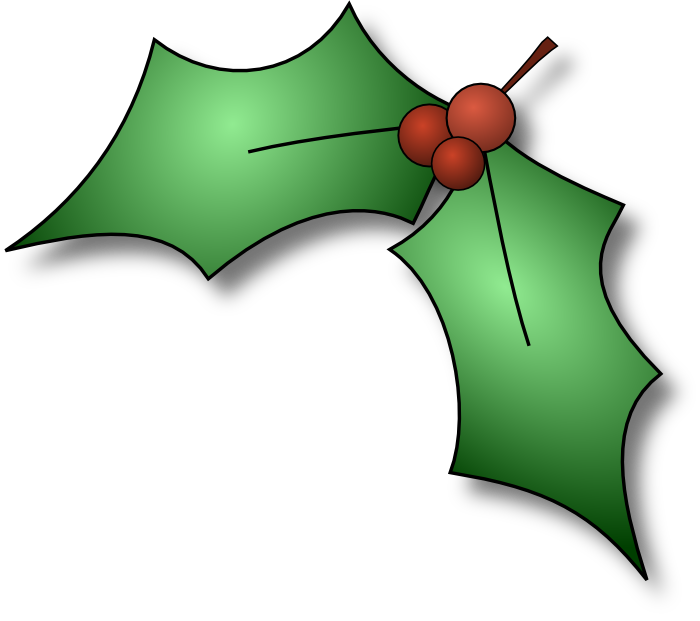 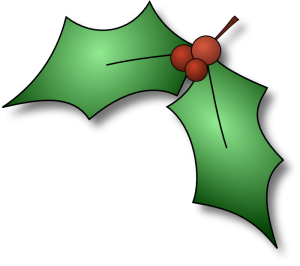 Sometimes it’s hard to get locals into the holiday spirit.
With temperatures floating around 70 degrees most days, feeling Christmas-y is much more difficult in the Panhandle. But this weekend, all of that is about to change.
Four holiday parades are kicking off in the area this weekend starting with the annual City of Gulf Breeze Holiday Parade on Saturday. The parade kicks off at 10 a.m. on Shoreline Drive and will start at Daniel Drive and Shoreline and wind south down Shoreline.
The theme this year is “Star Spangled Holidays” and the parade will feature community member decorated floats, marchers, and classic cars.
Brigadier General John Adams (Ret.) will serve as this year’s Grand Marshall.
Santa Claus is set to be the star at the parade. Rumor has it, he will be there at the end of the parade greeting area children.

Navarre Christmas in the Park and Parade

The Navarre Chamber of Commerce never fails to deliver the first week of December. This year they are once again bringing back the Christmas Parade, which will start promptly at 2 p.m. Saturday at the Navarre Library and will roll south along Presidio Street, making a left at Esplanade Street and ending in the back parking lot of Centennial Bank.
This year’s theme is “Christmas in Candyland”.
Santa and Mrs. Claus will arrive by fire truck in the parade and will be available for photos with children as soon as the parade ends. Visits are free and parents are invited to bring their cameras for photos.
Mrs. Claus will also serve up free baked goods and hot beverages after the parade.
The parade, however, is part of a much bigger picture. The event is part of the Christmas in the Park celebration which will take place in Navarre Park from 1 p.m. to 5:30 p.m. tomorrow.
The event will have craft vendors and children’s activities throughout the day. Back by popular demand, the Grinch will also make his way into the park and will take pictures with the kids who dare to greet him. The Navarre Chamber will also be taking free family and group photos.
There will be a Santa’s Workshop sponsored by Ecoview Windows and Doors, where children can participate in a variety of holiday crafts.
To end the festivities, the lighting of a 20-foot Christmas tree will take place in the park at 5:30 p.m. Entertainment, featuring local schools and choirs from the Navarre area will start at 3 p.m. and continue throughout the event and will conclude with the lighting of the Christmas Tree.

Pensacola Beach will host it’s annual daytime Christmas Parade on Sunday, starting at 2 p.m.
The parade will make its way down Via de Luna and will end at the Gulfside Pavilion.
Santa will be on hand after the parade to meet with children at the pavilion.