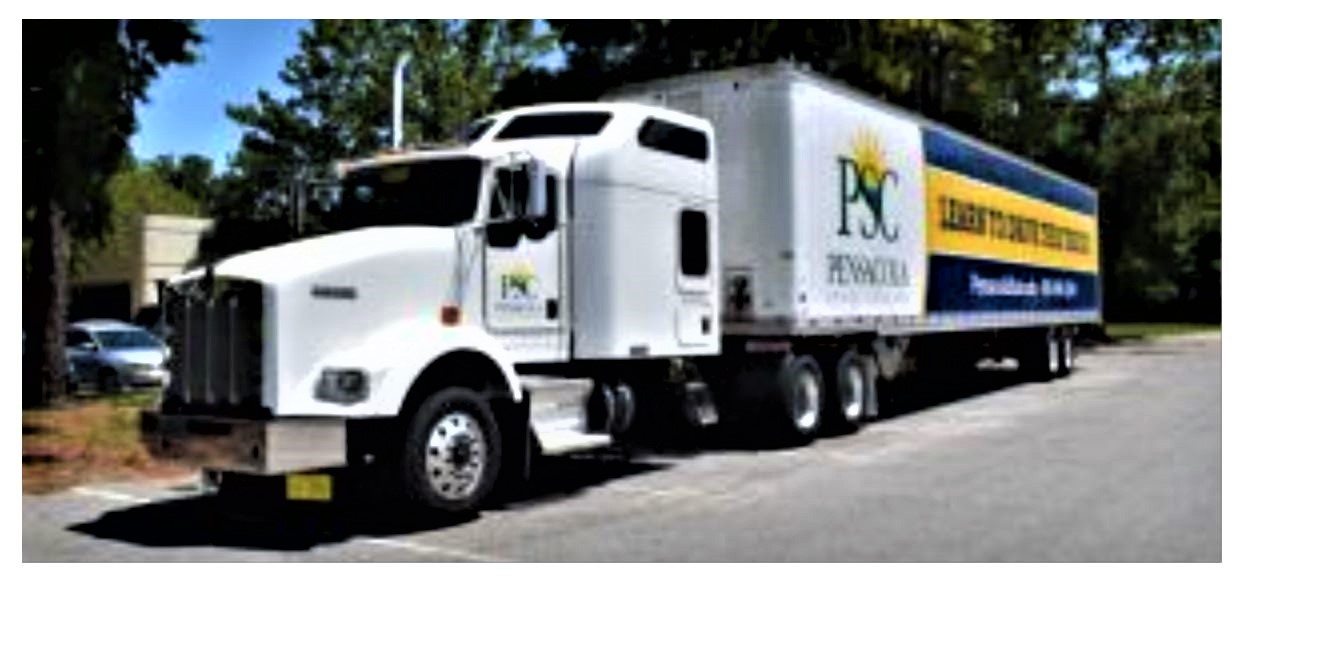 The College recently was awarded a $3.8 million Triumph Gulf Coast grant to help build a 13,000-square-foot commercial driver’s license training and testing facility on a 15-acre parcel off of Jeff Ates Road in Santa Rosa County.

The total 10-year cost of the project ─ including salaries, supplies, student fee waivers and facility operations is $11.3 million. 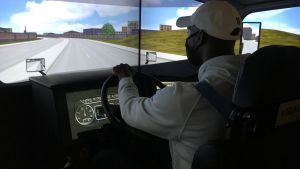 Triumph Gulf Coast is a nonprofit corporation organized to oversee funds recovered by the Florida Attorney General’s office for economic damage that resulted from the 2010 Deepwater Horizon oil spill in the Gulf of Mexico.

Once the facility is completed, 1,000 students are expected to earn their Commercial Drivers License over a 10-year period, helping to fill a nationwide shortage of commercial truck drivers that is projected to increase over the same time period.

The facility is expected to be completed sometime in 2022.

The American Trucking Associations (ATA) reported there is a nationwide shortage of commercial truck drivers. In 2018, the trucking industry was short roughly 60,800 drivers, and the ATA predicted that if current trends hold, the shortage could swell to more than 160,000 by 2028. The 2019 median pay for heavy and tractor-trailer truck drivers was $22.29 an hour.

Michael Listau, PSC Workforce Director, said the facility’s testing center will be available to truck drivers from across the region.

“Probably the most important aspect of the new facility is that it will increase our capacity,” Listau added. “It will allow us to train more people. It will be a state-of-the-art facility where we can offer testing as well.”

In September 2020, PSC was awarded a $1.6 million grant for the truck driving facility by the U.S. Department of Commerce.

“This grant will allow us to increase the number of teachers, increase our fleet and obtain more simulators. It will also be centralized as opposed to now when we’re having to use the Warrington campus and the Blue Angel Recreation area,” Listau said.