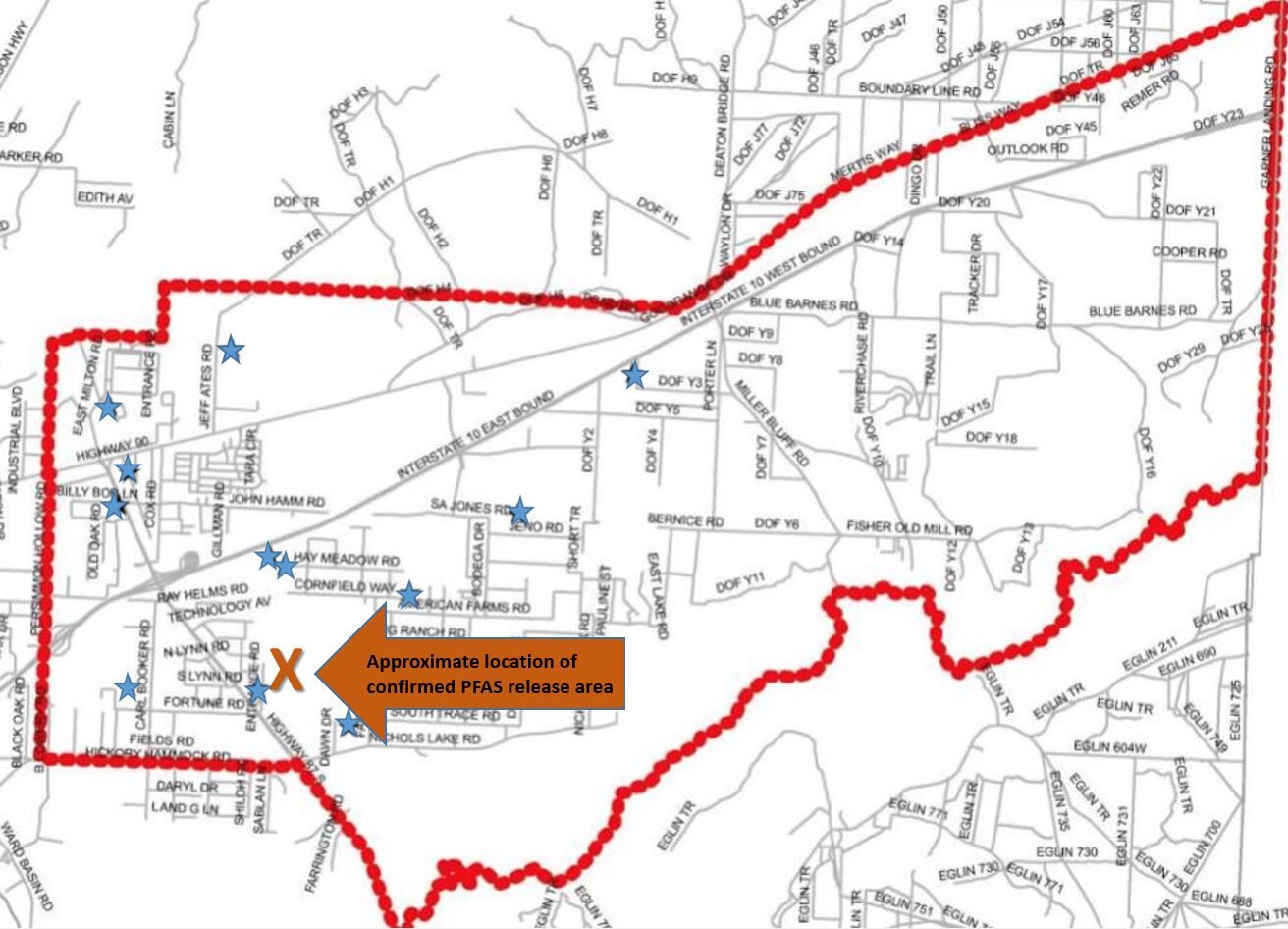 The U.S. Navy has confirmed a PFAS release area at OLF Santa Rosa, which is located inside the Santa Rosa County Well Field Protection Area. OLF Santa Rosa is located just south of Interstate 10 off Hwy. 87 S in East Milton. Information about when the release(s) took place have not yet been provided, but the release area is depicted on this graphic by the “X,” which is close to Fairpoint Regional Utility System water wells, which are depicted by blue stars.

The U.S. Navy on Tuesday announced it has expanded testing areas for PFAS surrounding NAS Whiting Field and its five outlying landing fields within Santa Rosa County. Residents in sampling areas near the military sites are being asked to allow the Navy to test their private drinking water wells.

The testing is focused on private water wells located roughly one mile in the direction of groundwater flow from the sites. The Navy does not need to sample water for customers using water supplied by Chumuckla, East Milton, Holley‑Navarre, Midway, and Pace Water Systems.

In information mailed to residents and shared November 4 via WhitingFieldPFAS.com, the Navy confirms PFAS was released at OLF Santa Rosa in East Milton and potentially released at four other OLFs: 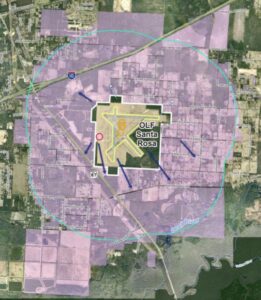 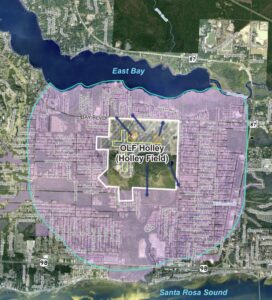 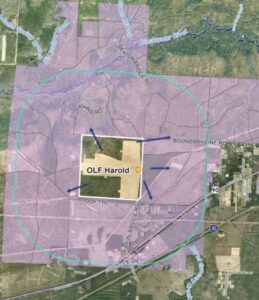 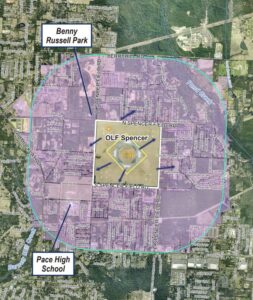 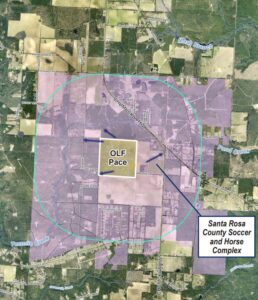 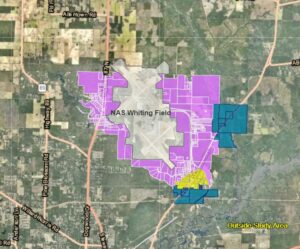 The findings are documented in a Preliminary Assessment Report:  http://go.usa.gov/xAEQF.

Residents located in testing areas are asked to call 844-627-9353 and leave a message with their name and contact information to set up an appointment to have their private water wells tested. An adult must be present during sampling, which takes less than an hour and will be performed by two team members.

Per the Navy, PFAS (per- and polyfluoroalkyl manufactured substances) were previously utilized in firefighting foam at some military sites and may be associated with prostrate, kidney and testicular cancer; increased cholesterol; increased uric acid levels; changes to the immune system; decreased fertility; increased risk of high blood pressure and preeclampsia in pregnant women; small decrease in infant birth weight; altered hormone function; and developmental delays in fetuses and children, including possible changes in growth, learning and behavior.

Subsequently, the Navy is providing bottled water for drinking and cooking to residents with private drinking water wells with concentrations that exceed the EPA’s lifetime health advisory while working toward a long-term solution.

The Navy says sampling areas surrounding the military sites could be further expanded in the future and described the situation as an emerging national environmental issue, stating it will periodically update property owners as a long-term solution is developed.