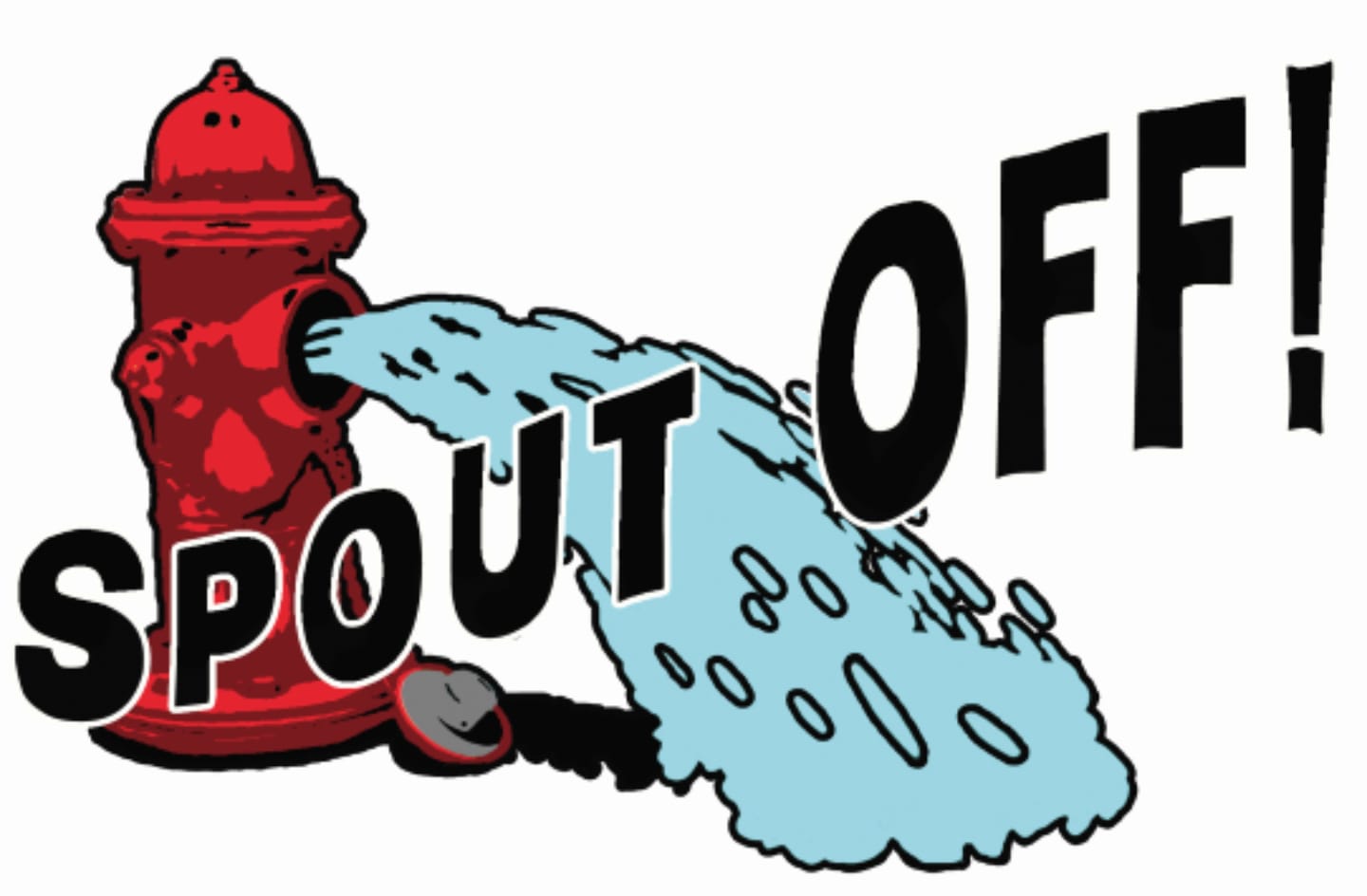 Pensacola News Journal seems to have parted ways with its extreme anti-Conservative cartoonist Andy Marlette. It appears that Reporter Alex Miller, who had been (trying) to cover Santa Rosa County government, is also gone.

Santa Rosa residents won’t miss Alex getting information wrong, like reporting a candidate won a race in the August primary election despite that decision not being made until the November general election. Alex seemingly ignored my emails, trying to point out that fact.

But facts don’t seem to matter to PNJ, which blocked me from commenting on their Facebook page after repeatedly correcting them.

Anyway, now Tom McLaughlin is seeming on double duty for PNJ and its sister newspaper NWF Daily News. This week Tom wrote two stories which make me wonder if he even bothers to watch meetings for the Santa Rosa County government organizations and utilities he “covers.”

“(Dabney) doesn’t mince words when describing the state of affairs at the utility he has been elected to oversee,” stated McLaughlin’s story. Then he quoted Dabney as saying “The whole place is a (expletive) show.”

But McLaughlin failed to report how Dabney was levied a $500 fine for an “illegal” water connection despite that discussion taking place during a recent Holley-Navarre Water System meeting. He also quoted Carmen Reynolds, a member of the local Pitchfork Posse who rallied some gullible people to attend that aforementioned HNWS meeting to “fight” a rate hike – which wasn’t even in the works. If McLaughlin had actually bothered to watch the meeting, he wouldn’t have missed the true take away, which was the discussion about Dabney’s fine.

I was unable to get a copy of the letter to Dabney. But WEAR’s new reporter Brent Kearney did, and Channel 3 broke that news last night. We followed suit shortly thereafter.

Fast forward to this morning. Someone shared today’s PNJ story by McLaughlin. The headline reads “Commissioner James Calkins passed over for Santa Rosa board chairmanship.”

PNJ’s headline tells me that, despite claiming to have done so in the story, Reporter Tom McLaughlin apparently didn’t bother to contact Calkins to get both sides of the story.

So I reached out to Calkins to confirm what I saw (since I actually watch meetings). Calkins did support District 1 Commissioner Sam Parker’s motion for District 5 Commissioner Colten Wright to serve as board chairman.

James quickly called me and had nothing but praise for Colten. He went on to say he “did not want” to be chairman.  He said he has been working with Kyle Holley and others to get rural Internet service established in his district and also wants to help the Republican Party.

Then a light came on in my head. Was this just another attack on Conservatives by PNJ? Calkins is by far the most Conservative commissioner, and Calkins said that McLaughlin did not try to call him.

My hope in writing this editorial is that PNJ will stop swallowing the Kool-Aid being passed around by the Pitchfork Posse and in Facebook groups and instead start watching meetings and actually contacting elected officials when they intend to “cover” them.

Maybe PNJ will also start considering that Santa Rosa County has nearly 87,000 Republican voters, so if they want to stop having to cut staff maybe they will cut down their anti-Conservative bias.