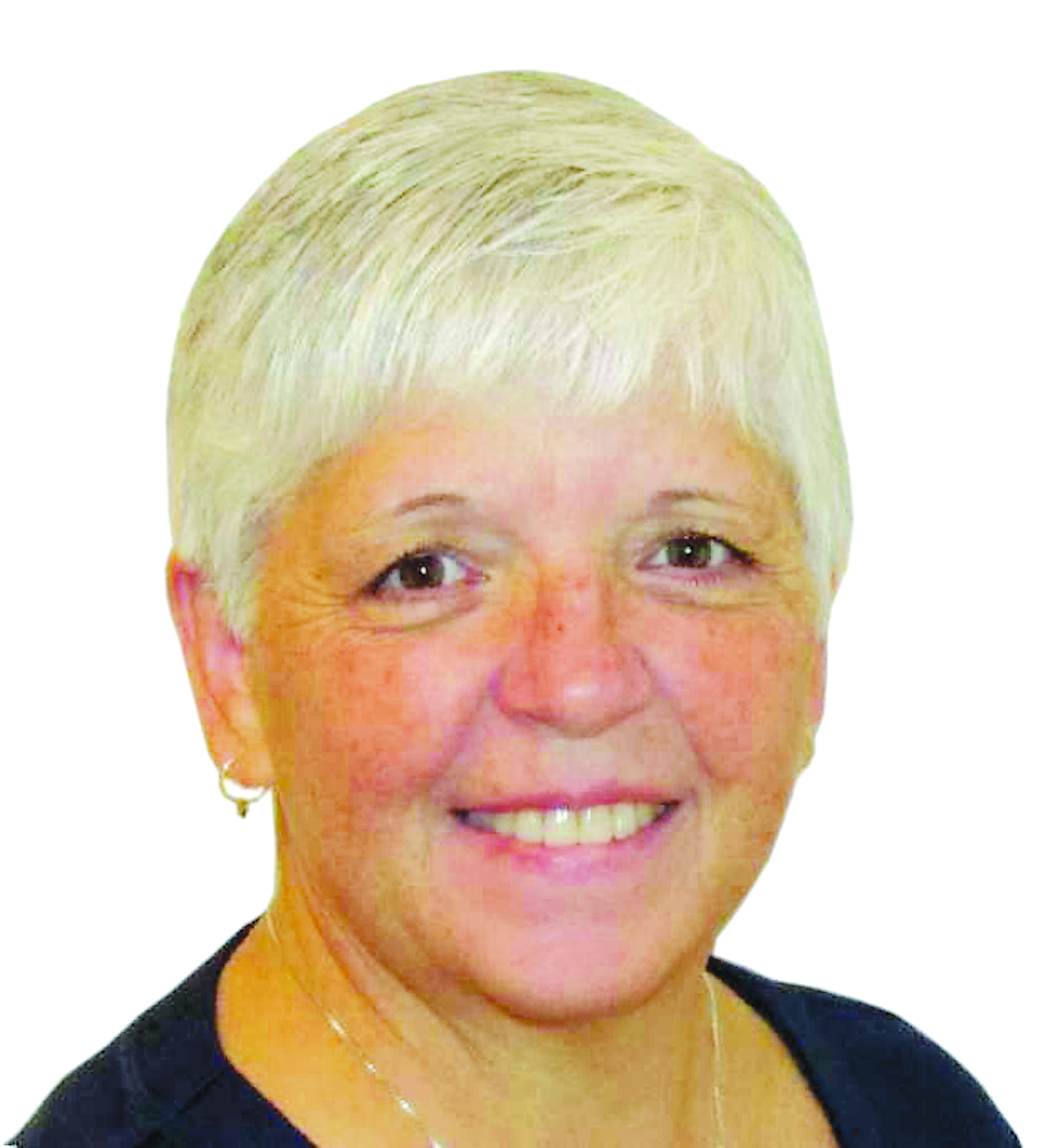 It’s time to get back to educating and stop bowing to government’s dictatorial political agendas. The Florida Constitution states duly elected local school boards control the schools in their districts. But the Florida Governor and Legislature, along with the Commissioner and Board of Education refuse to enforce Florida’s sovereignty. Thus, local school districts are forced to comply with mandates handed down by the US Department of Education. And it’s all in the name of money.
President Johnson implemented the Elementary and Secondary Education Act (ESEA) in 1965. The states had to comply with the title programs, or lose critical funding and/or face lawsuits. In 2001, Jeb Bush convinced his brother, the President, to propose “No Child Left Behind,” standards-based education reform, as the reauthorization of the ESEA. As a result we have today’s extreme accountability system of Common Core standards, high-stakes testing, grading schools and evaluating teachers on how well their students test rather than how well they teach.
This week, members of the Florida Association of District School Superintendents came to the realization they have no confidence in the accountability system. The Florida Standards Assessment (FSA) was initiated last March by the American Institutes for Research. The first week was a catastrophe with computer failures and log in issues; things didn’t improve over time. The Florida Legislature refused to give a 1-year reprieve to the schools as asked, even though the test was rushed into place without psychometric validation. Just this week grades are being released, well, somewhat, and things don’t look good.
Demand your school board refuse the FSA and administer a nationally-normed exam, like the Iowa Basic and California Achievement tests. And demand it be administered in paper format, to eliminate computer issues and level the testing field. Paper tests save millions, and the results can be returned in weeks rather than months. Most importantly, students can be accurately compared to others across the nation.
Changing to nationally-normed tests is a win for all.