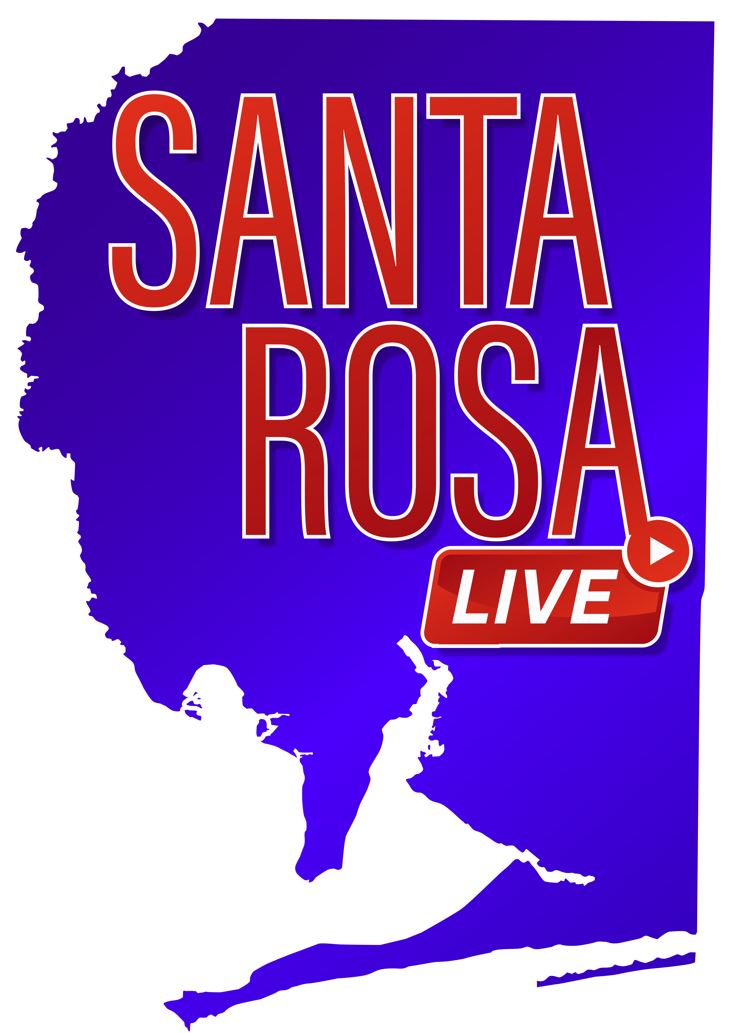 Recently we started an interactive Facebook live show to discuss opinions and questions about local hot topics, airing from 7-8 a.m. each Friday.

We invited Preserve Navarre, a local political action committee, onto the October 8 show to discuss their effort to incorporate Navarre. Nancy Forester represented the group and was delightfully pleasant and respectful.

It’s too bad some of the group’s other members don’t take lessons from her because they are giving the group a bad reputation for combativeness.

On the October 15 show, we discussed the concerns of some long-time residents of Holley who oppose being included in Navarre’s incorporation.

During and after that Oct. 15 show, community members from Navarre and Holley starting commenting about and sharing screenshots of Wes Siler, director of Preserve Navarre, incessantly arguing on social media with locals who question or oppose the current incorporation effort. We were stunned by some of the surprisingly immature behavior from both sides, considering his polished behavior when speaking publicly.

If the Preserve Navarre group wants residents within the 32566 zip code to support the creation of an additional taxing authority on top of what citizens already pay to county, state and federal governments, questions should be not only expected but also answered in a non-combative manner.

Those asking questions or correcting misinformation are not necessarily the “opposition,” as Siler insinuated of me.

Yes, it’s true I refuted one of Preserve Navarre’s reasons for Holley to be incorporated and corrected a member’s false assertion that certain tourism revenues would automatically go to Navarre if its incorporated. Additionally, I pondered whether or not incorporation would even be needed after Holley becomes part of District 2, potentially shifting power from 3 north end to 3 south end Santa Rosa County Commissioners.

If I’m labeled the “opposition” for that, dare to to imagine how citizens might be treated for rising up against a proposed new ordinance or tax hike.

At this point in time I haven’t been able to decide whether I support or oppose incorporation because there are still too many questions left unanswered.

We’ve yet to see a feasibility study, proposed charter or draft of a city budget. Citizens don’t know how much incorporation would increase their existing property taxation, and we don’t know what services the new city would provide.

Many also want to know if and how a new city would take on the burden of an estimated $80-100 million needed for storm water improvements in Holley By The Sea. That’s a valid concern, considering Preserve Navarre financials at the end of September only showed a $1,469 balance with planned expenditures of $850 during October.

If after a year of public meetings and fundraising there is not enough to pay for a professional feasibility study, how does Preserve Navarre expect to stand up an effective new city government?

Perhaps if group members would spend less time arguing ad nauseam on social media and more time focused on important tasks at hand, we could eventually get some questions answered.

In the meantime, we’re sensing that familiar taste of arrogance we haven’t detected around here since the downfall of Rob Williamson. And that leads me to think that working with the devil we know, our existing county government which will be overhauled in 2022, might be better than a more expensive devil we don’t know.