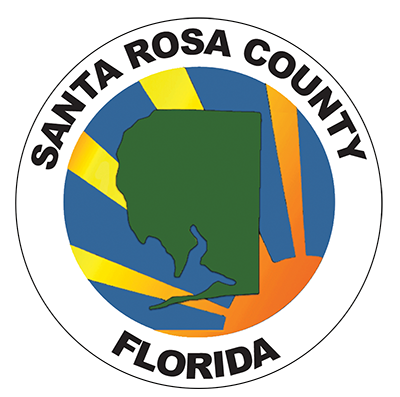 At a Sept. 20 public hearing Santa Rosa County Commissioners will decide whether or not to levy a roughly $2.1 million increase in property taxes.

Commissioner Chairman Lane Lynchard said the 6.0953 millage rate will remain the same it has been for around eight years. “Any increase in property tax revenue is due to new construction and increased values,” he said.

However, according to Santa Rosa County Property Appraiser Greg Brown, there will be a tax increase if the board does not “roll back” the millage rate to keep property tax revenues at the same amount next year.

“In order to earn the same amount of money they did last year, they have to reduce the millage rate. So it is in fact a tax increase,” Brown said.

Sharon Glass, one of the leaders of the Santa Rosa Tea Party Patriots, said she thought it was a mistake when she read the Sept. 14 notice of the proposed tax increase.

“Commissioners have told us many times, no ‘property tax’ increases. On August 31st the majority of voters in this county approved a 1/2 cent sales tax. Add that to all of the other ‘taxes’ retained or approved, so why are they increasing the property taxes,” she said.

“I suggest if you have property in Santa Rosa County you might want to show up at this meeting,” Glass said.

The hearing is scheduled to begin at 6 p.m. and will take place at the Santa Rosa County Administrative Complex located at 6495 Caroline Street in Milton.

At the Sept. 20 hearing the board will also approve the 2016-2017 budget, which includes a proposed $115,000 per year Assistant County Administrator position the county has not had before.

Although there is only one new law enforcement position included in the upcoming county budget, there are five new positions planned for the Board of County Commissioners.

According to Human Resources Manager DeVann Cook, 13 existing Board of County Commissioner positions which have been vacant are also “slated to be filled.” He said only one vacant position for an administrative assistant position in Engineering will be lost through attrition by not being filled.

Gomillion formerly served as Public Services Director and earned $111,404.80. That position was not filled when he assumed the county administrator’s job in January.

“Will be advertised thorough our associations similar to the County Administrator outreach. Goal would be to complete the process before the end of the year for January 2017 start,” he said Wednesday.

Gomillion was unable to provide specifics on the new position’s job requirements, stating he has he hasn’t yet created those but stated they will be “similar” to the administrator’s job.