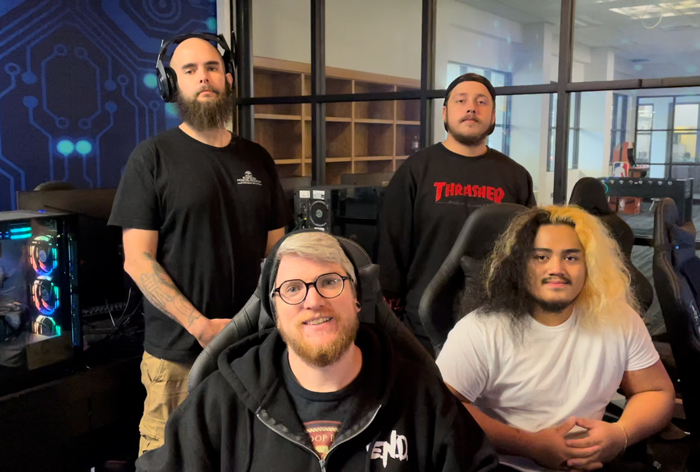 A year ago, Pensacola State College didn’t even have an Esports Program. Now, the PSC eSports Program is sending two two-person teams to the National Junior College Athletic Association Esports (NJCAAE) playoffs to compete in “Call of Duty: Warzone.

“As a startup program in our first season, I had hopes that we would get one team to the playoffs,’’ said Scott Brumfield, PSC Esports coordinator. “We got two teams in. That’s a huge accomplishment.”

There will be 32 two-year college teams competing in the “Warzone” tournament, just one of a dozen games played in NJCAAE competitions.

The PSC Esports team kicked off its inaugural season in October and plays from the College’s Esports Arena in Building 5.

More than 125 two-year colleges in the United States have an Esports team.

To join the PSC Esports Program contact Brumfield at 850-484-1322 or sbrumfield@pensacolastate.edu.