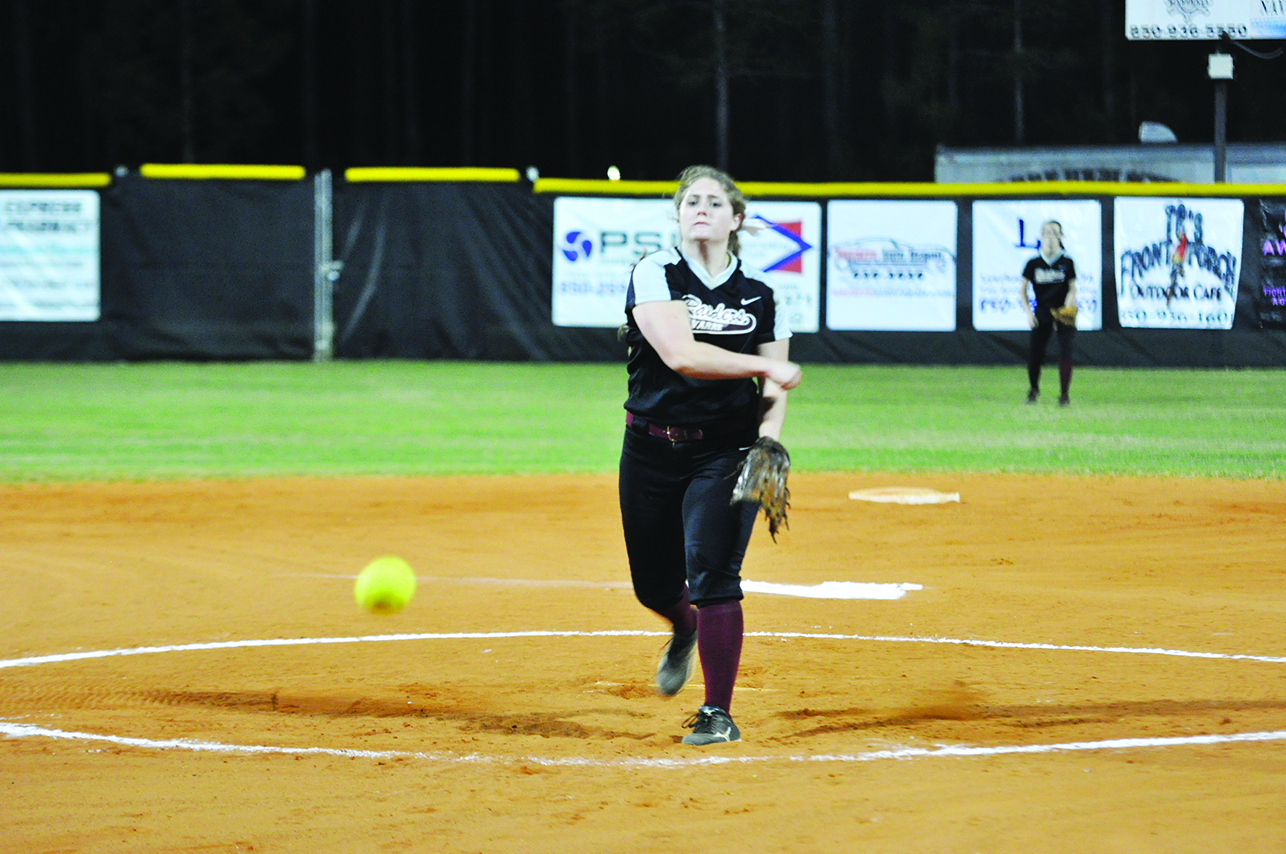 It only took one inning for the Navarre softball team to show Choctawhatchee High School what they were all about.
The Raiders, down 2 over the Indians during their March 7 game at NHS, came back hard in the bottom of the fifth and scored 12 total runs, to finish out the game with a 17-7 win over the visiting team.
Both teams started slow in the first inning, but Choctaw was able to snag a run on the board at the start of the first. The Raiders struggled to pound out hits at the bottom of the first, and went into the second inning scoreless.
Choctaw started the point momentum in the second, hammering out 5 total runs. But the Raiders didn’t want to sink too far behind, and were able to squabble up 4 total runs at the bottom of the second to keep them down by only 2.
Both teams were haunted by fly balls and outs in the third inning, leaving them both scoreless. But in the fourth, both teams stood toe-to-toe with one run each.
It wasn’t until the fifth inning that Choctaw realized they weren’t going to go home with a win. Scoreless at the top of the fifth, the Raiders, down by 2, pounded out run after run. The push allowed the Raiders to go from 2 points down to 10 points up over Choctaw, sealing the victory for the team and the fourth victory of the season overall for the Raider softball team. 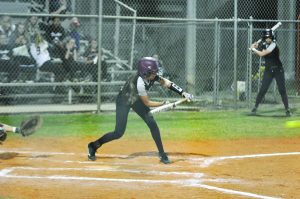