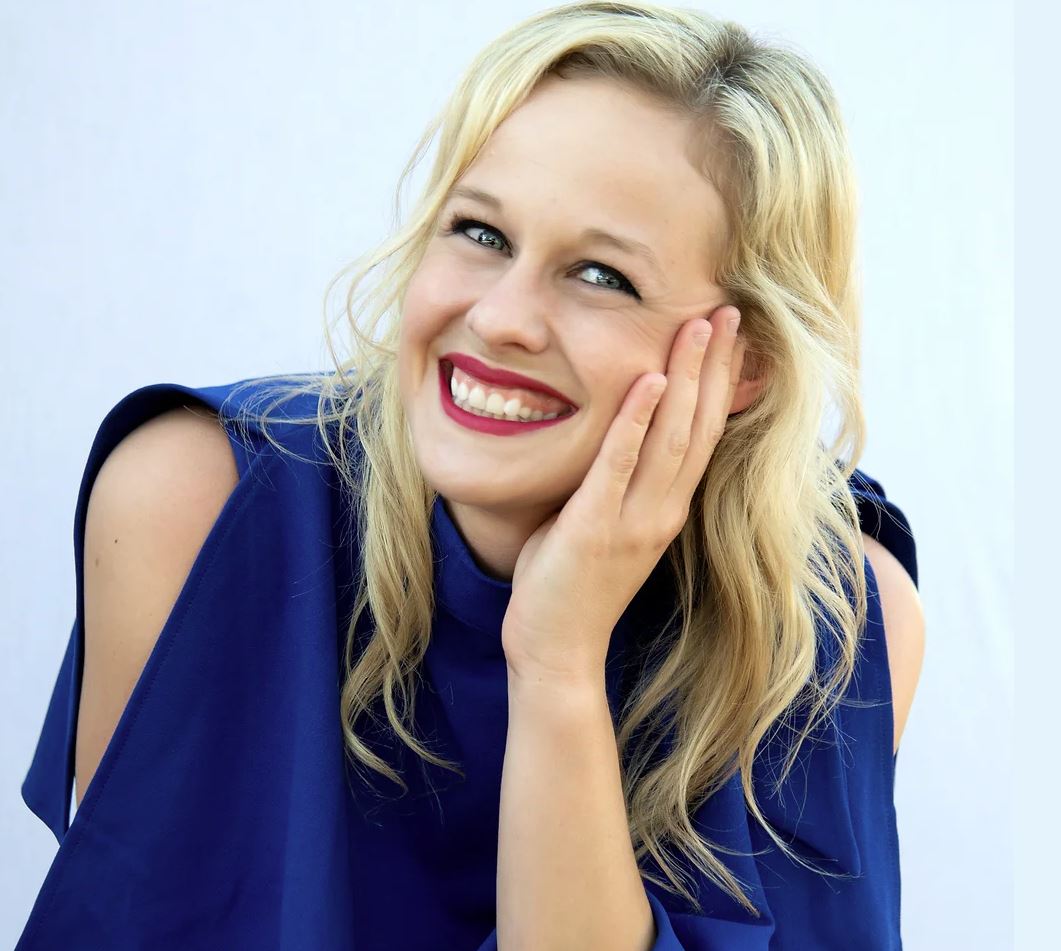 Rebekah Jones, a former Florida Department of Health data scientist, on December 7 accepted a plea deal with prosecutors, meaning she will avoid a January 23 trial in Leon County on a felony count of offenses against users of (computers).

According to the Florida Department of Law Enforcement, “Evidence retrieved from a search warrant (in December 2020) shows that Jones illegally accessed the (FDOH) system sending a message to approximately 1,750 people and downloaded confidential FDOH data and saved it to her devices.”

As a condition of the deferred prosecution agreement, Jones agreed to the following special conditions:

Jones for a period of 24 months must also abide by other pre-trial intervention conditions, including but not limited to: refrain from violation of any criminal law; work regularly at a lawful occupation; not use intoxicants to excess; submit to and pay for random urinalysis; and report to pre-trial intervention officer each month as directed.

Jones, who made an unsuccessful bid for Congress in Florida’s 1st District during the November 8, 2022 General Election, describes herself as a whistleblower after being fired from FDOH in May 2020. Jones claims she was terminated after refusing to manipulate the state’s COVID-19 dashboard data; however, a state investigation into her allegations against FDOH found no evidence of wrongdoing.

After the plea deal was signed by both parties, Jones issued the following statement on her blog: “The State of Florida determined on December 7, 2022 that its interests would best be served by dismissing its case for “exceeding authorized use of computer systems” against me, a charge stemming from the December 7, 2020 armed raid of my home. I’m free…”

She went on to add: “The conclusion of the two-years-long ordeal comes after I rejected multiple earlier plea offers from the state, who sought to settle the case without a trial early on. ”

Following is a copy of the signed agreement