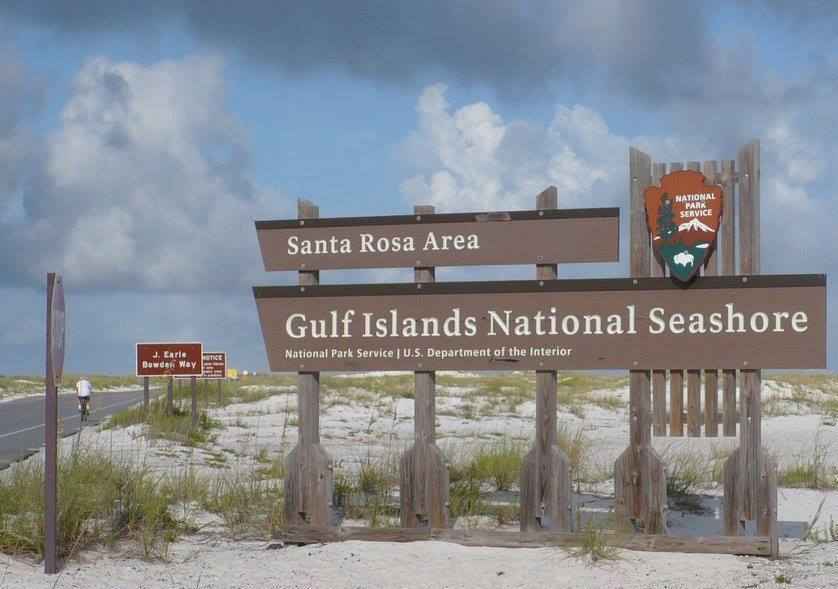 Contractors have until January 25 to complete certain repairs on J. Earle Bowden Way, the sole road on Santa Rosa Island which connects Navarre and Pensacola Beaches.

Gulf Islands National Seashore Spokesman Steve McCoy this morning confirmed that contractors are to begin work today or within 5 days and complete final inspection within 21 days, or by January 25.

The contracted work is aimed to create traffic designation lanes for the areas of the roadway in which only  one lane is passable. Future work will finish repairs to both lanes.

The road sustained damage during Hurricane Sally and has been closed since before the storm’s September 16 landfall.

The park’s Fort Pickens Area reopened December 5 after repairs were made to the road leading to that park area.