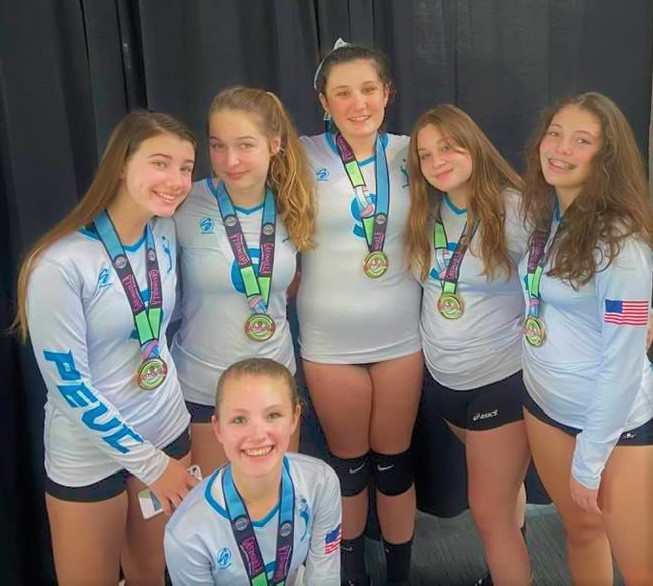 Syd Sutter is an up and coming star on the local volleyball scene. Sutter has been leading her volleyball team, the 13U squad from Panhandle Elite Volleyball Club in Gulf Breeze, on an undefeated streak this season.

Sutter is not only a formidable force on the court but also a unifier off the court, encouraging and uplifting her teammates, who practice together for 9 hours each week.

Next up is the March 6-8 Sunshine Qualifer in Orlando, Florida, where the team could potentially win a bid to play at the June 2021 USAV Girls Junior Nationals Championship. 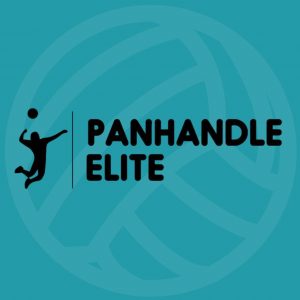