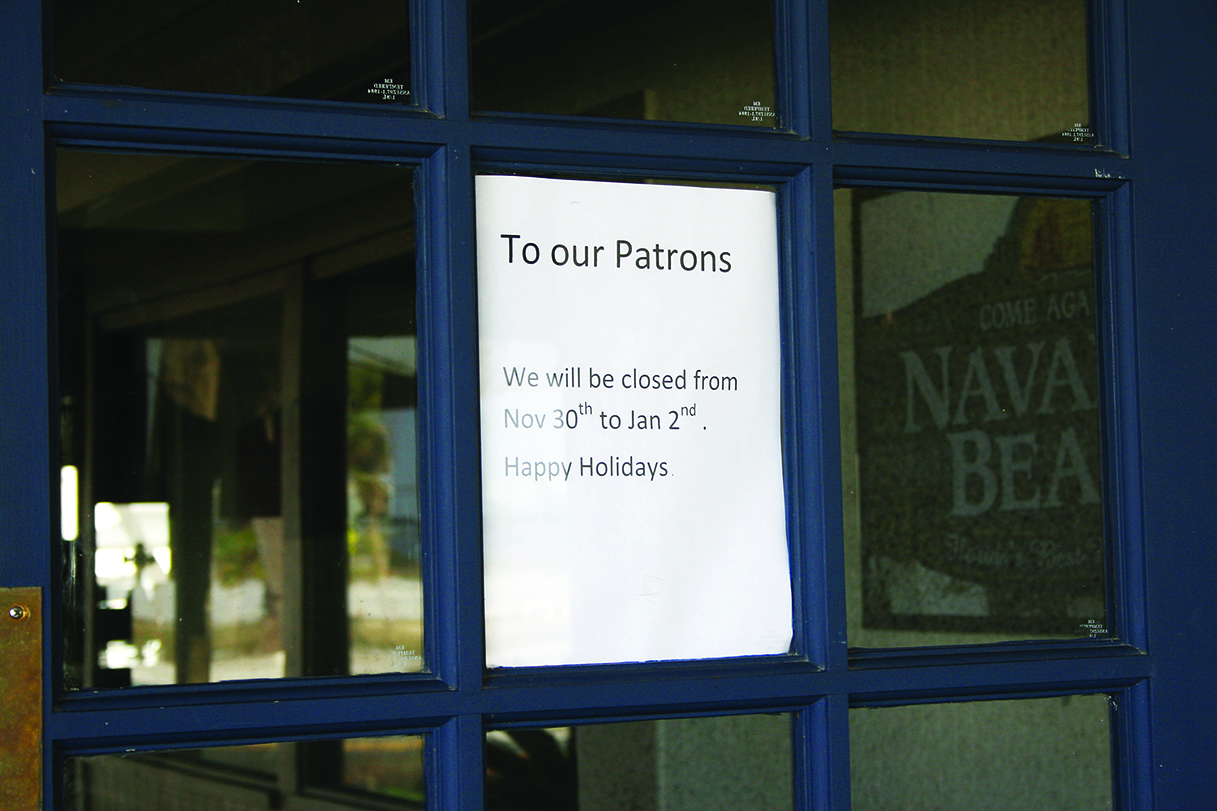 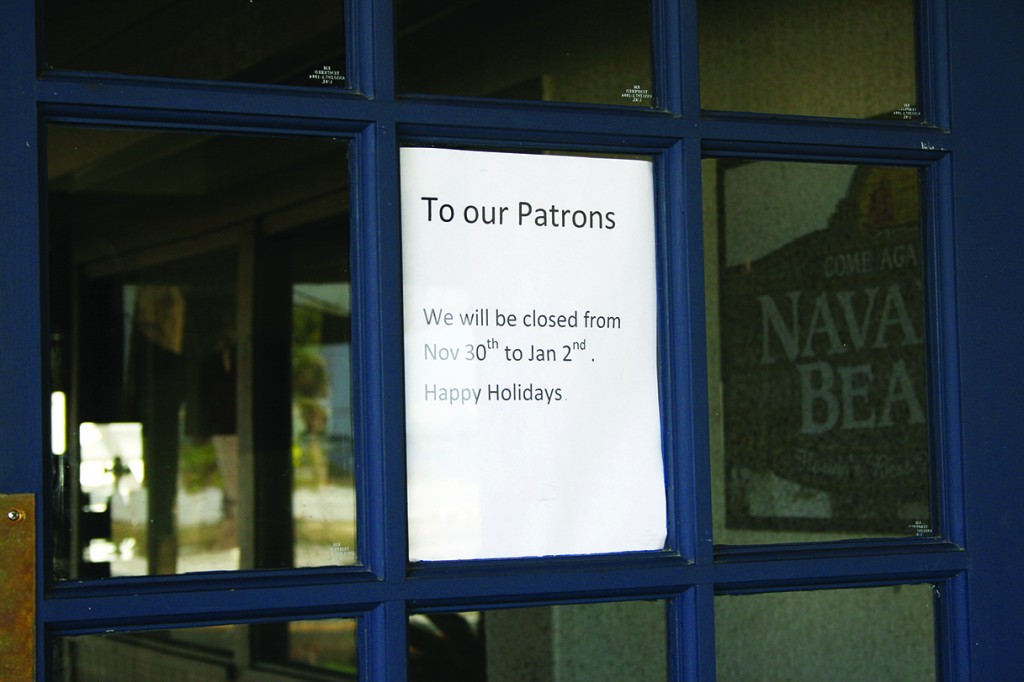 The Navarre Beach Italian restaurant that has drawn locals in over the past two years has closed their doors due to what one of the co-owners called a poor relationship with the person who holds the lease on the property.

However, Ira Mae Bruce, whose Century 21 brokerage manages the property for the leasee, Sylvia Martin, said the underlying issue is a lack of timely payments by the subleasees, Kimme West and Rocco Ferlinc, who owned and operated Rocco’s Italian Bistro since March 2013.

“The truth is they owe hundreds upon hundreds in unpaid rent…they were behind with the county, too,” Bruce said, pointing out 3.1 percent of gross receipts were payable to Santa Rosa County.

According to West, the rising cost of doing business got the “best of them”.

Most of the restaurant’s profit was made in the summer months, but this summer was a struggle for the couple.

“You have three months to make your entire profit for the entire year. Well this year, we got complaints it was too hot in the building. We were literally sweating in the summer inside… and the landlord wouldn’t fix the AC,” West said.

The sweltering heat forced patrons to stop going to the restaurant, and they slowly lost profit, according to West.

The property is leased out by the county to Martin, who subleased the building.  According to Bruce, the facility was fully operational when the sublease began. But West said the AC needed replacement.

“We can’t invest $20,000 in a new AC unit if we are leasing the building,” West said. “That building needs to be bulldozed and someone needs to come in and start over. It just wasn’t going to work for us.”

West went on vacation during Christmas and ultimately made the decision to close the business during her time away.

“We all came to this decision within the last week,” West said. “We’ve been doing this for 15 years. We came to Navarre because my mother lives here. We thought being on the beach would be a good location….but it’s way too seasonal. We didn’t realize that the locals don’t cross the bridge in the winter.”

With the decrease in business during the non-seasonal months, it was clear what the couple had to do.

“Bottom line is the rent was too high, the price was too high. Water bill was too high. Cost of propane, which we use to run our equipment in the kitchen was too high. We had to raise the price of our food just to afford the costs associated with running that business there,” West said. “We’ve been struggling since the beginning.”

The couple has run restaurants for the last 15 years. Their last business was in Crowley, La., where the original Rocco’s Italian Bistro opened its doors. Despite having a 4-star average review on TripAdvisor, the loss in profit wasn’t worth staying on the white sands of Navarre Beach.

“We’ve been trying to regroup. This all happened within the last week. We were prepared to reopen and negotiations fell through,” West said. “It’s a tough decision all around.”

West and her partner slowly, but surely notified the employees of the closure this week. But the couple is looking to make a move to Pensacola in the near future to open a new business.

“We are looking in Pensacola. There is nothing in Navarre,” West said. “It doesn’t make sense if you’re not making a profit.”