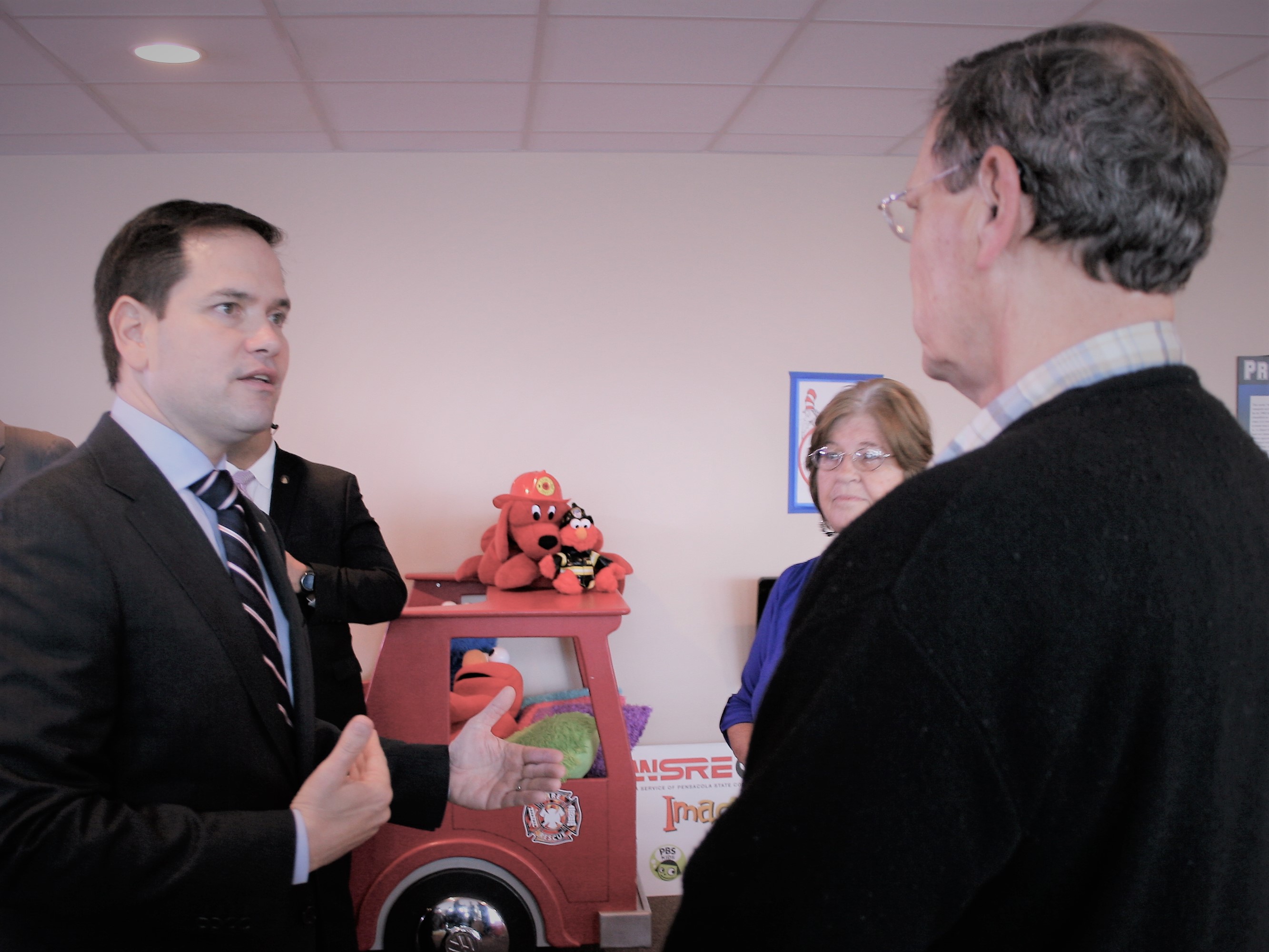 Rubio (R-FL) on March 14 introduced the Sunshine Protection Act, which would make Daylight Saving Time (DST) permanent across the country.  He also introduced the Sunshine State Act, which would give Florida approval to establish permanent DST within its boundaries. This is in response to the Florida legislature’s overwhelming vote in support of staying on DST. Many studies have shown that making DST permanent could benefit the economy and the country.

“Last week, Florida’s legislature overwhelmingly voted for permanent Daylight Saving Time for the State of Florida,” said Rubio. “Reflecting the will of the Sunshine State, I proudly introduce these bills that would approve Florida’s will and, if made nationally, would also ensure Florida is not out of sync with the rest of the nation.”
Governor Rick Scott signed HB 1013 on March 23. But Congress must pass legislation for the change to take place.

“As the 2018 session just recently concluded, I am proud to have sponsored HB 1013 which overwhelmingly passed both the House and Senate. We have heard from countless Floridians about the importance of maintaining Daylight Saving Time, including benefits to our economy, public safety and health. I look forward to working with Senator Rubio and his colleagues on addressing this issue. I am confident that the Sunshine State will lead the growing movement across the nation in adopting DST year-round,” said the bill sponsor, Jeanette M. Nuñez (R-Miami), Speaker Pro Tempore of the Florida House of Representatives.
Potential effects of making Daylight Saving Time permanent for the nation: