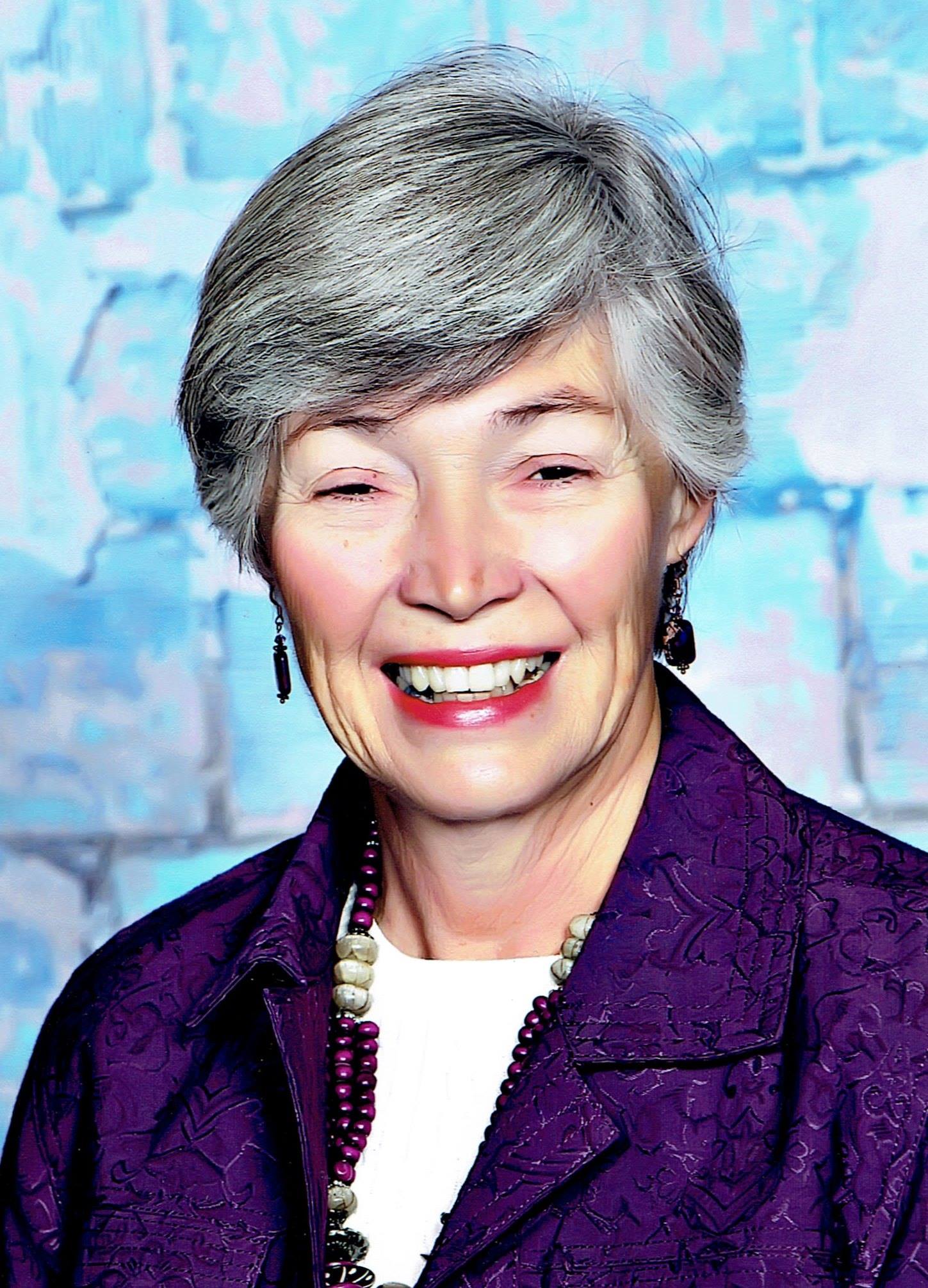 After longtime District 1 School Board Member Diane Scott announced her plan not to seek re-election, two candidates entered the race, which was won Tuesday by Linda Sanborn, a retired teacher from Milton.

“Thanks to the voters of Santa Rosa County for electing me to represent District 1 on the School Board,” Sanborn said.

Sanborn via social media also thanked her opponent, Rod Gracey, for running a “clean” campaign. “Indeed, you are a fine gentleman. I admire you greatly,” she stated on social media.

“I look forward to serving the students, teachers, and staff of our schools, as well as the entire community.  I want to improve the security of our schools, recruit and retain superior teachers and staff by improving their pay and benefits package, and help lead our school district back to the top in the state of Florida,” Sanborn told South Santa Rosa News.

In addition to teaching 35 years, 28 of which were in Santa Rosa County, Sanborn is co-owner of Adventures Unlimited in Milton.

“For many years I have wanted to serve on the Santa Rosa County School Board,” stated Sanborn during the campaign. “I will contribute to the important educational decisions facing our county school system.”