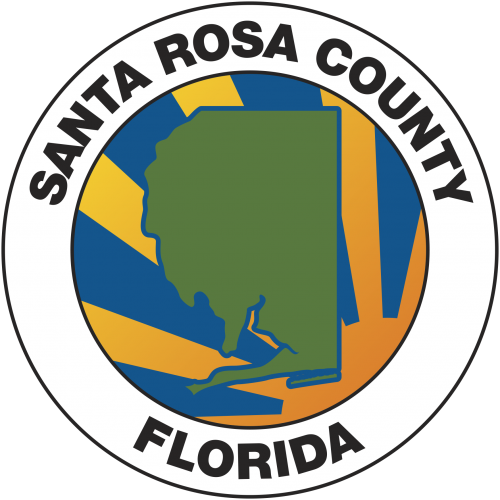 Other local unemployment rates for April 2020 include: Escambia at 12.8 percent and Okaloosa at 13.3 percent.

Statewide the unemployment rate is 12.9 — compared to its record-low mark of 3.1 percent in December 2019.

Nationwide the average unemployment rate for April 2020 was 14.7 percent. Unemployment rates were higher in April in all 50 states and the District of Columbia, per the U.S. Bureau of Labor Statistics.  Nevada had the highest unemployment rate in April, 28.2 percent, followed by Michigan, 22.7 percent, and Hawaii, 22.3 percent. Rates in 43 states set new record highs.

“Like all the other counties in the state of Florida and the country, we’re experiencing a higher unemployment rate due to (COVID-19), said Santa Rosa County Commission Chairman Don Salter, who oversees the county’s economic development committee. “When you compare our numbers to the other counties around the state, we’re still pretty low at 10.5 percent. We’re very fortunate to have a strong military employment base, and that’s one of the reason that out numbers lower than most of the country.”

Shannon Ogletree, economic development director for Santa Rosa County, is optimistic the local economy will rebound quickly now that restaurants and other tourism venues, such as hotels, have started reopening.  He’ll present an update on the unemployment rate to the Board of County Commissioners during their regular meeting on Thursday.

Ogletree says the county could benefit from visits from those who want to escape crowded destinations likes New York City.

“I’m seeing people from all over come here,” Ogletree said, noting recent activity at Navarre Beach from drive-market locations such as Atlanta and Birmingham. “There is plenty of room for social distancing and enjoying the climate and calmer way of life here.”