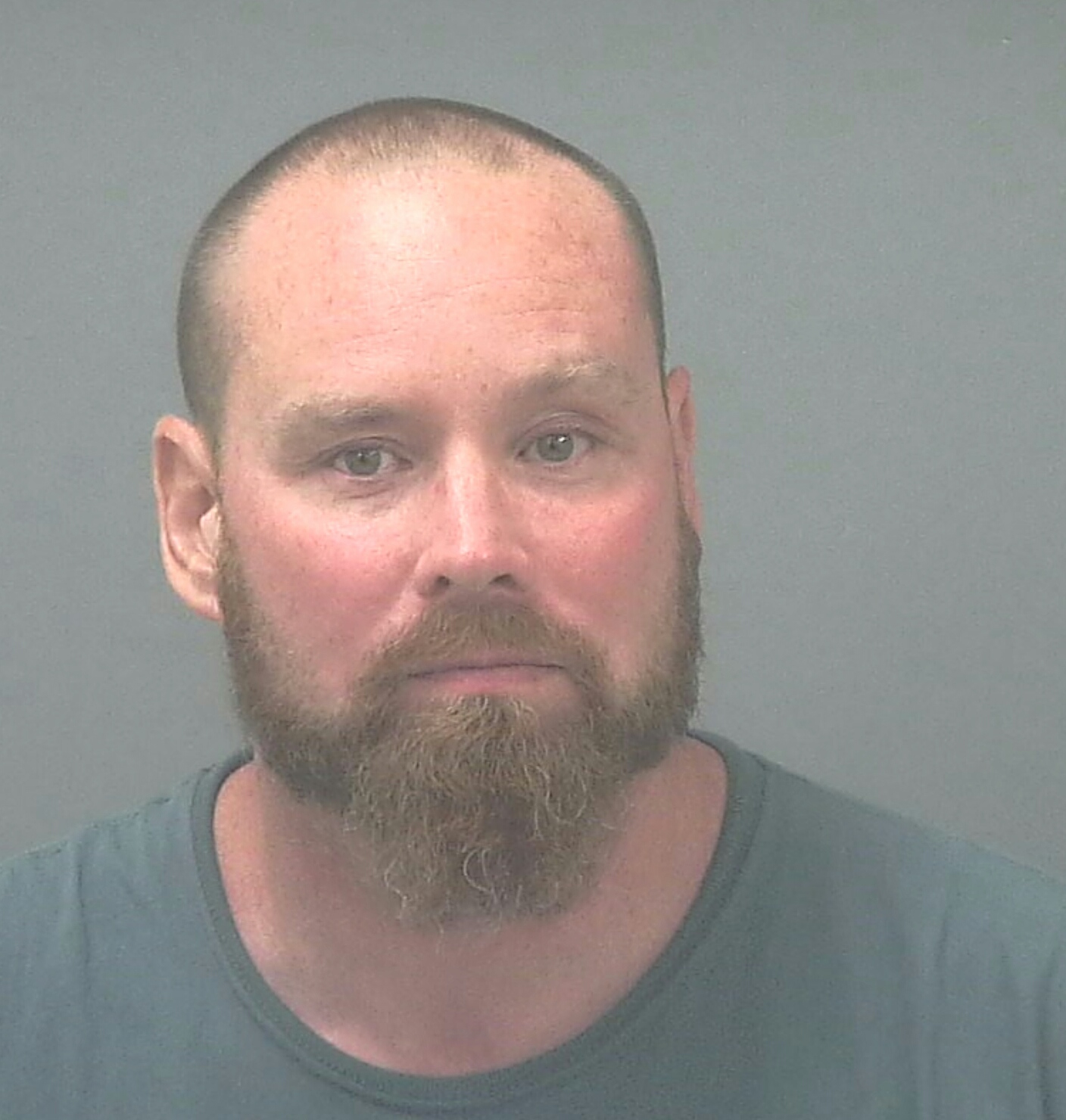 This morning, just after 7:30 am, Deputies with the Santa Rosa County Sheriff’s Office responded to a suspicious person in the area of Interstate 10 and the Archie Glover Boat Ramp. Deputies were aware of a recently recovered stolen vehicle in the area from Arkansas. That vehicle was recovered the evening prior by FHP. The suspect of the stolen vehicle was believed to be Christopher Baggett, an escaped inmate from Arkansas.

Deputies located an individual matching the description of Baggett sleeping under several palm trees near the interstate. Deputies made a plan to surround the individual, closing all escape paths before waking the suspect. When Deputies woke the individual, the suspected stated “You got me”. The suspected was confirmed to be Christopher Baggett and was taken into custody without incident.